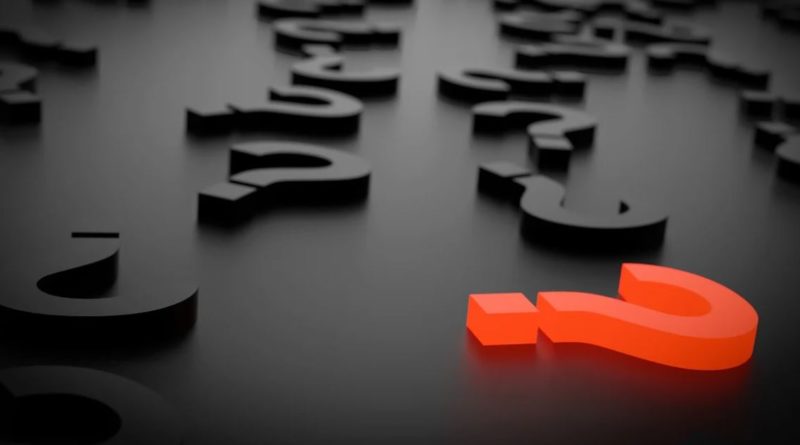 Having last week taken on the subject of product quality and sustainability, CI.N’s Ask the Trade series this week takes on industry jargon and it’s ability to baffle consumers, as well as how working with the design integration trend means our front line mechanics are due a wage bump….

How could the bike industry simplify its offering or language to make bike buying less confusing for the first time cyclist?

I don’t think it can. Or, at least, I don’t think most brands have any incentive to do so. The idea of n+1 sells more bikes, so there’ll always be a drive to find a new genre, a new niche or just a new wheel size.

Fewer SKUs would be a good place to start and more centralised product distribution would help. Direct to consumer is happening and that makes sense, but physical outlets will always add value regardless of whether they are the point of purchase. The revenue model for retailers needs to change, not to increase dealer margin, that just drives discounting, but brands working alongside retailers to deliver great customer service.

Know your customer. Don’t praise the virtues of the XT groupset over the Deore if the customer is only interested in how comfy the saddle is. It would be nice if, for example, Cube could simplify the names of their bikes – “Cube Nuride Hybrid SL 625 Allroad” sends people to sleep before you’ve finished saying it.

In your opinion, what piece of product design has been the greatest genuine game changer in the last 10 years and why?

Probably e-Bikes, although the effect hasn’t been as pronounced in the UK as it has in other European countries. As batteries have got lighter, control systems have got smaller and motors have got more efficient, e-Bikes have got better and better. This has massively improved access to cycling for all kinds of people. Utility cycling, commuting, leisure, longer distances, mountain biking – they’ve all seen more people from a wider range of abilities and ages taking part. Which, in turn, has driven cycling infrastructure improvements. Although slightly less so in the UK, so far.

Struggling to think of anything game changing other than the likely answer of e-bikes but I would say the biggest advancement has probably been lighting. The cost of a very bright daytime light is so low now with a compact/integrated battery it means you can run lights 24/7 on anything from the lightest road bike to an e-bike with no real penalty which helps with visibility and safety which is never a bad thing.

Since their first launch Bosch has dragged e-Bikes up from being quite a niche product to a global game-changer. Their huge investment and response by industry and latterly the public has really changed cycling. Now the government needs to catch up and create more incentives for people to buy.

Arguably bike design in the past five years has come on more than in the decades prior. What technologies would you like to see become commonplace in our market, whether as part of a bike/e-bike, or integrated into accessories like helmets?

Pete Owen, Rat Race Cycles
A customer of ours 3D-printed a replacement part for one of his components, saving him a huge amount of money because it meant we could repair something instead of replacing it. I’d love to see that become part of professional workshops. Imagine licenced access to a manufacturer’s database of parts and a high-quality 3D printer in the corner of the workshop enabling the repair of more stuff and commitment of less to landfill.

Speaking of landfill, tyre and inner tube recycling is long overdue in our industry. (Editor’s note: it can be done)

I’m not really a fan of integrating things into helmets. Keep them light, simple and safe and cyclists are more likely to wear them. Although I can see the reasoning behind integrating cameras into them, many of our customers are commuters and we hear horror stories every week of malicious drivers. As the tech is becoming more compact and efficient it would be good to make it affordable for more cyclists, although it would be even nicer if we didn’t feel like we needed them.

I’d like there to be a standard for internal cable routing, or at least a “best practice” that manufacturers commit to. We see plenty of shockers on supposedly well-reviewed bikes. I’d love for through-axle designs to become more standardised. Mech hangers and BB standards too, while I’m at it, but I can’t see that happening.

Anything that improves visibility without compromising performance. It doesn’t need to be bright flashing lights but if reflective graphics and materials can be used without being your stereotypical high-vis look it can only be a positive.

Security and safety are areas that could improve. Let’s get serious about theft and build a tracking system into the motor. Also, let’s have a database that checks if a bike’s stolen when plugged into diagnostics. Easy to do, I’d have thought.

Other bugbears for the cyclist are punctures and so tyres with some protection are becoming more popular, as are inserts. Advances to make these more commonplace as standard would be welcome. Likewise, developments to make it easier for the average cyclist to change rear tyres on a hub gear-equipped bike would be of use to some customers, rather than having to call out a mobile workshop to rescue them. Punctures on a rear wheel equipped with a Rohloff hub and belt drive? It’s no good pretending they won’t happen, Mr Manufacturer!

Helmets with integrated lights, Bluetooth + camera – yes, please. ABS on bikes? No thanks.

Given the complexity and arguably wider range of skills required to service modern bikes, is the baseline wage for the bike industry mechanic due a review?

Oh, definitely. The idea that you’d expect several years of experience and training from someone and then pay them little more than the minimum wage is terrible. We’re proud to be Living Wage members and we’d encourage as many other bike shops to be part of it as possible.

We, as an industry, also need to change our messaging. Customers pay us for our time, our skills, our specialist tools, our experience and our location – and that’s what we should be selling. I’m swift to tell customers this (kindly) if they expect us to discount labour charges or think that because they could have attempted it at home that they shouldn’t be paying us for it.

The workshops prop up a bricks and mortar stores. The model doesn’t support a higher wage so that’s what needs to change. The cost to train is high and retaining staff is hard so there needs to be a big shake up.

Enjoyed this instalment of Ask the Trade? Our entire back catalogue of the series is readable here. 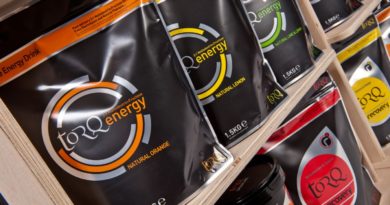 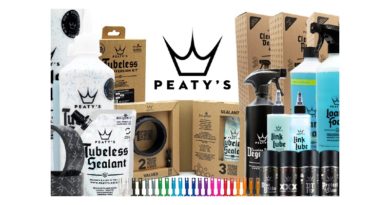