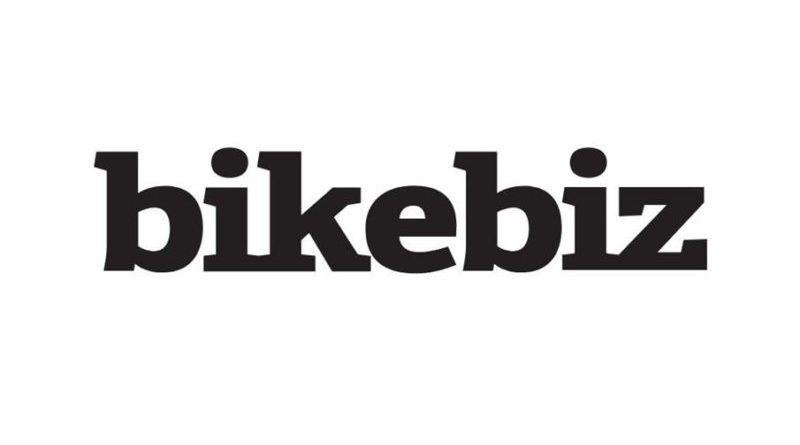 BikeBiz is one of a number of Future plc publications that are to be bought by Kent-based B2B publisher and events group Datateam Media.

Future plc bought the cycle trade title in April of this year as part of the rest of the NewBay Media portfolio. Datateam’s purchase will mean BikeBiz has had three owners in eight months.

The transaction is expected to close in January and all staff are to be retained, according to BikeBiz this afternoon.

It is joining a number of other former NewBay brands – including MCV, PCR and ToyNews – at Datateam, a move first rumoured at the weekend.

Initially launched by Carlton Reid in 1996, BikeBiz was sold to Intent Media in 2006. 2012 saw Intent Media and all its publications acquired by NewBay Media and earlier this year Future plc bought NewBay and its 40-strong publication portfolio. Reid stepped down from his role in October this year. 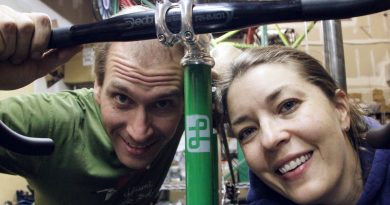 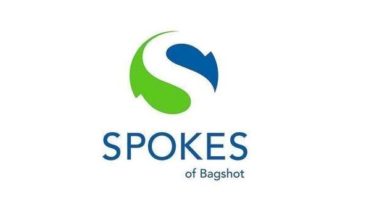 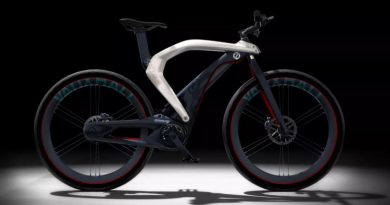 4 May, 2017 Mark Sutton Comments Off on Editor’s comment: Why it’s unlikely Pon, among other automotive giants, will slow cycling market interest