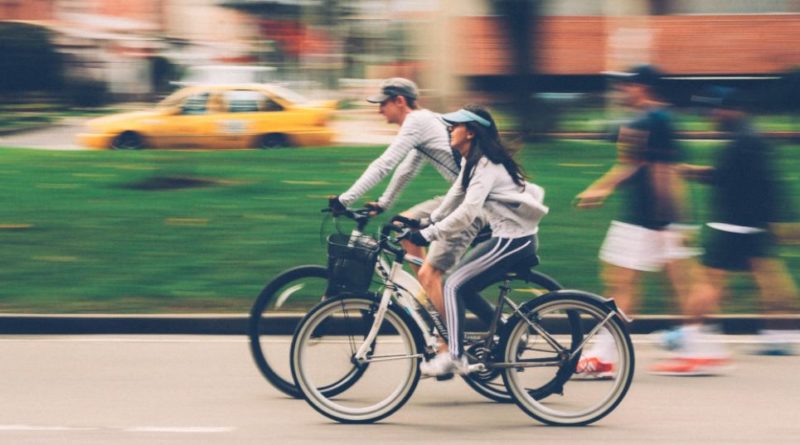 Fresh Sports Marketing Surveys data suggests that 6.7% of the UK’s working population is now commuting by bike, while the broader modal share appears to have hit 3%.

Compared to 2020, the number of people cycling to work has held up strongly. In week one of the study, back in mid-June of 2020, just 1.3% of people overall, and 4.5% of all those working said they were commuting by bike (though it should be noted working from home rates and use of furlough schemes were high at the time). Just over one year on, as the UK emerged from lockdown in July 2021, the figure stands at 3% of the overall population and 6.7% of those working.

Cycling’s journey share peaked at 12.6% of workers in the weeks beginning the 26rd April and 3rd May. Interestingly, these weeks, during which England was in the second stage of its path out of lockdown, were not spectacular weeks in terms of weather. In real terms, the increase means that there were an estimate 6.9m British adults commuting by bike at peak.

53% of those travelling to work commuted by car according to the latest findings, 11 percentage points down against the figures from June 2020, which represented the peak point in the last year. Recovering confidence in public transport is a key factor. But, perhaps even more promising is the fact that the number of people walking to work has remained high, up just over 6 percentage points compared to week one of the study. One in five British adults walked to a place of work in the week beginning 19th July 2021.

Along with cycling, active transport seems to be becoming a long-term habit rather than just a short term surge, comments Marc Anderman, Business Development Manager at Sports Marketing Surveys.

He said: “This time last year, the Bicycle Association Market Data Service, powered by SMS, was picking up the sales surge as people looked for bikes that would help them exercise, travel and commute privately, without relying on a car or public transport. Whether or not working from home does become the norm, what’s certain is that, thanks to recent infrastructure changes and the sheer number of people who have bikes who didn’t a year ago, cycling is in an excellent position to grow its journey share in the UK. Those who bought bikes for leisure and now find themselves heading back to the office, even if part time, will find they already own the perfect tool. And, at the same time, others will be seeing more cyclists in more segregated cycle lanes and might also start looking to their bike for other leisure journeys at different times of the day and week.”

For a further deep dive into transport data, The Department for Transport has regularly updated spreadsheets detailing transport trends here.

Sports Marketing Surveys also collects sales data on behalf of the Bicycle Association, generating reports that are used to inform Government on the industry’s progress. The latest can be found here.

(The SMS research was run as part of a UK weekly omnibus with a sample size of ~650 UK adults per week.”) 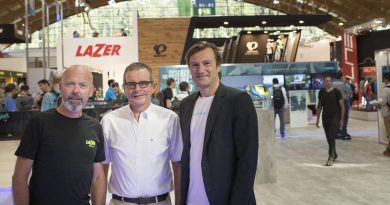 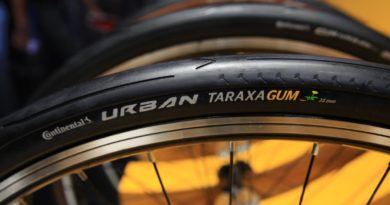 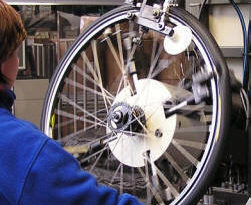