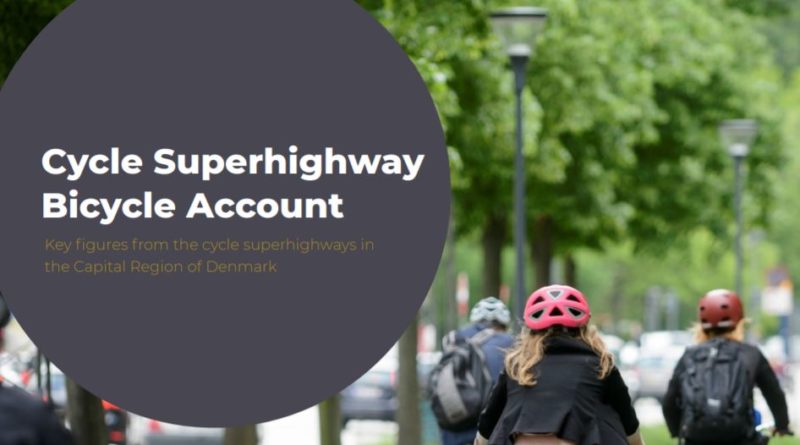 A newly published study of Denmark’s cycling infrastructure and the associated benefits attached to safe cycling has cemented links to improved health, reduced congestion and ever increasing numbers taking to bikes.

Pulling data from eight of the key cycle superhighways that are present in the capital region, it was found that on average, with the appearance of safe lanes came a 23% increase in cyclists versus data stretching back to 2010.

Surveying those utilising the routes it was found that 14% of the new cyclists used to commute by car. Better still, with the safe lanes there is no usage bias, with 52% of cyclists being women.

With 58% of the population having less than 10 kilometre journeys to make, cycling has proved a natural alternative for the population around Denmark’s capital. 35% now commute by bike, up from 29% in just under a decade. At national level bicycle traffic has actually decreased by 5%.

Having removed a segment of the population from their cars it is calculated that for every 11 kilometre cycle of the Allerod route up to 2.8kg of CO2 is saved over the same journey either by bike or electric bike. 29% of the emissions in the area come from transport, something that the territory must reduce if it is to meet the European Commission’s call for a climate neutral Europe by 2050. Even with high levels of cycling Denmark must cuts its emissions by 80%, it is said.

Back in 2012 just 17 kilometres of ‘superhighway’ status segregated cycling infrastructure existed in the region. One year later that had risen to 38 kilometres and this year, after a sustained effort to expand the network a total of 167 kilometres has been laid.

On these Superhighways cyclists are busting congestion and averaging 19 km/h. Every day 400,000 kilometres are ridden on the network with the number of cyclists counted on a weekday peaking at 29,000. 86% utilise the network more than once weekly.

Diving deeper into the data, it is suggested that as part of this daily cycling effort by the population there are 333 fewer sick days per day amongst the population. This is based on the calculation that for every 1,200 kilometres biked you reduce the number of sick days taken by one. Factoring in 11 kilometres of the Allerod cycle route, it is suggested that cyclists would burn on average 209 calories and electric bike users 124 calories.

Having recognised the benefits the project to expand the network is far from over. By 2022, 248 kilometres is forecast to have been laid; by 2030 680 kilometres and finally by 2045 over 750 kilometres will exist according to the existing plans.

With the bike industry now firmly making the connection between safe cycling infrastructure and the opportunity to increase sales it is hoped that lobbying efforts can unlock as many as 343 million new cyclists in the future.

To read the Danish study in full click here.

Campaigning for safe cycling infrastructure for your area?

Check in with CI.N’s free library of data on where such provision has improved health, congestion, pollution, retail business and much more here.

Sadiq Khan: "Cycling needs to be important in the mayoral contest"

11 February, 2016 Mark Sutton Comments Off on Sadiq Khan: "Cycling needs to be important in the mayoral contest" 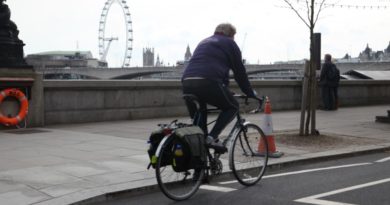 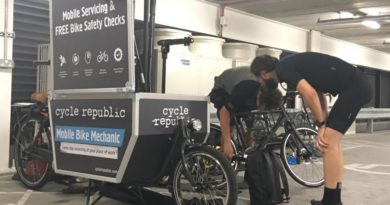