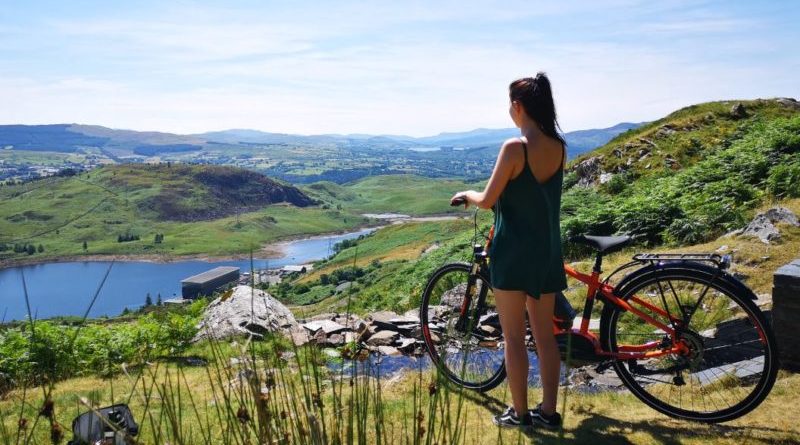 The rumoured Government subsidy scheme for electric bike purchases will kick off with trials to take place in the next five months before a broader support package is unveiled in Spring of 2021, reports The Times today.

Though the full detail has yet to be released, it is expected that savings for the consumer could be in the region of a third of the retail price thanks to the Government cash. The idea will be to appeal to on the fence commuters who need just a little more incentive to cycle as part of their routine, but also to attract the older or less fit to cycling in order to reduce the burden on the health service.

The Times reports that the Government is to favour direct subsidies, as it has deployed for those converting to electric cars, motorbikes and vans. In this instance a total of u to £3,000 is to be made available, though on the news that the chancellor is eyeing a ‘pay-by-the-mile’ driving tax the scheme may suddenly seem less appealing. The idea here is to claw back treasury takings lost to VED fuel duty as electric vehicles take centre stage on the roads.

James Metcalfe, Co-Founder e-Bike brand Volt, is one of those welcoming the news: “Whilst rumours have been circulating for months now about the UK Government evaluating the potential for e-Bike subsidies, Transport Minister, Chris Heaton-Harris’, indication that ministers are planning to roll out a taxpayer-funded scheme next spring is exceptionally welcome news.

“Subsidies will be not only be a boon for the growing UK e-Bike industry, but also for the environment, as well as the nation’s health and wellbeing. There is no doubt that supporting public access to greener modes of transport will change our roads and our lives for the better.

“Electric bikes give past riders the confidence to get back in the saddle, and provide new riders with fast sustainable transport options for both fun and commuting.

“As one of the first UK electric bike manufacturers, we have advocated for the benefits of e-bikes for many years and we are pleased that this is finally being recognised by Government and we would be very happy to support the scheme.”

Among other countries already subsidising the electric bike, France has offers citizens €200, Sweden’s popular scheme was valued at around €1,000 and Guernsey quickly exhausted its funding pot.

More to follow as we get the detail of the scheme. 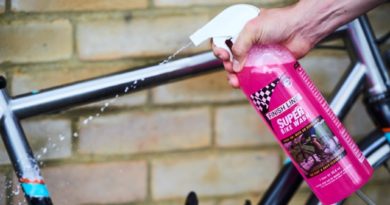 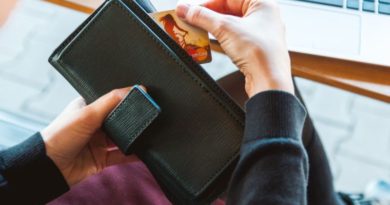 Has cycling benefited from the Active Travel Act?

24 April, 2020 Jonathon Harker Comments Off on Has cycling benefited from the Active Travel Act?