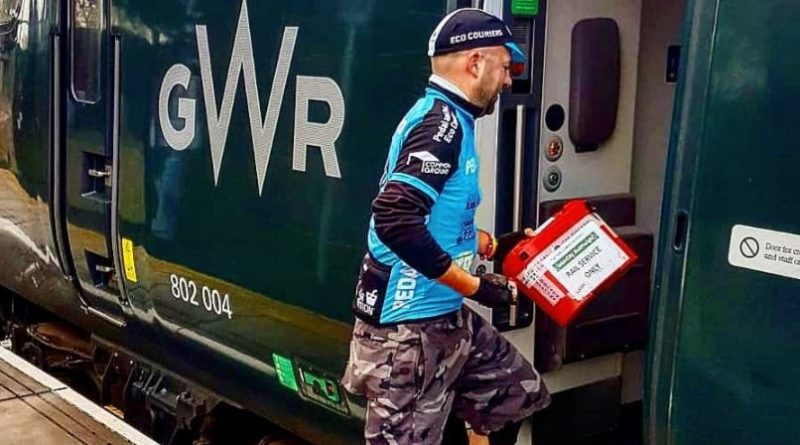 InterCity RailFreight has announced a significant expansion of its same day logistics services, which in tandem with its high use of EVs and electric cargo bikes, brings forward an 100% electric supply chain to a number of routes.

The business has become increasingly connected to local couriers that utilise electric vehicles, as well as a fast-growing fleet of cargo bikes that are incredibly efficient when it comes to inner city last mile delivery when compared to traditional vans.

The firm’s website is boasting an up to 500% time saving against some alternate road-based logistics, as well as 60% cost savings in some instances.

As a result of this steadily increasing multi-modal link up, it is now said that 97% of orders are arriving within 15 minutes of schedule to city centres. As a result of the proven efficiency in the firm’s multi-modal and clean approach to logistics, industries that cannot afford delays, such as medical, are increasingly delivering utilising the cargo bike services.

The expanded coverage will now roll out services covering Aberdeen to London and Penzance, with many routes added to which road-based couriers has previous difficulties reaching.

The new link up with over 100 train services quickly follows an accreditation to the ISO 9001 standard.

Managing director at InterCity RailFrieght, Jeff Screeton, commented on the expansion and roll out of 100% clean end-to-end journeys:

“One of the few positive outcomes of the recent pandemic has been the opening up of the rail network for fast and frequent delivery services, with train operators now able to accept anything from single shipments up to entire lorry-loads.

“In our ten years of operations we have never experienced traffic growth on this scale, and with the help of our train operator and courier partners, we are responding in kind to our expanding customer base.

“With the support of a growing network of passenger and freight train operating companies, and the continued encouragement from the Department for Transport, we are now going further.

“Having proved the ability to carry the most time-critical shipments faster, more reliably, more sustainably – and at lower cost – than competing road-based couriers, we are now extending the service offer, working with healthcare providers, leading retailers and carriers.”

Where deployed, cargo and electric cargo bikes have repeatedly been shown to reduce time taken and cost of delivery, leading many in the industry to forecast a steady growth for the formerly niche segment. 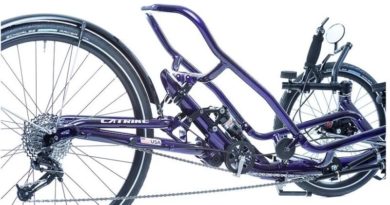 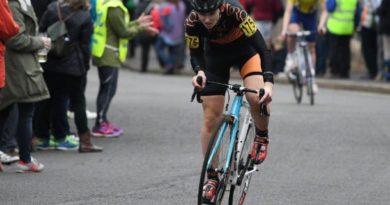