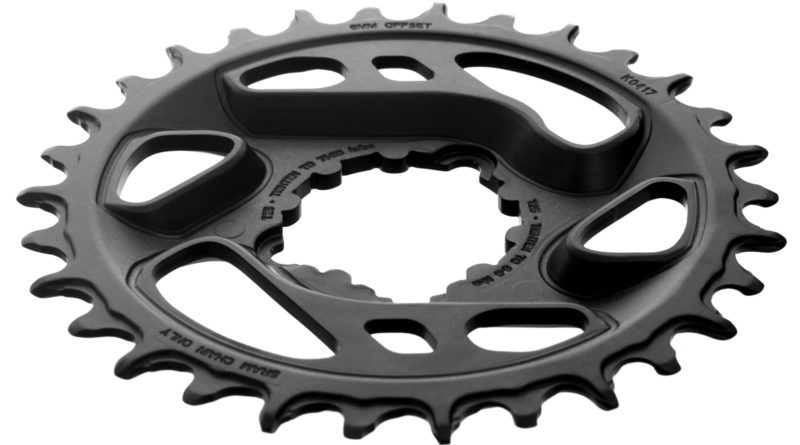 A lengthy patent dispute between industry giants Fox and SRAM has been decided in court with the former coming out on top.

Relating to a patent on a set of X-Sync chainrings, in 2015 SRAM took action against the now Fox-owned RaceFace, which Fox acquired a year prior. Numerous other brands had licensed the X-Sync technology from SRAM, but RaceFace instead went to court over a design of its own that SRAM believed infringed its design patents.

Specifically, the patents in question relate to chain-keeping features such as alternating wide-narrow teeth and offset teeth found inboard. SRAM combining the two ideas is the basis of its patent registration, though the two concepts have appeared separately before. SRAM was found unable to prove that those who had licenced X-Sync were doing so specifically to mimic the combined elements of the patent.

As part of its case against SRAM, Fox argued that the patents were made up of features shown in prior artwork, including some imagery of Shimano’s that was not patented in the 1980s. the board therefore agreed that the technology referenced wasn’t obvious, nor patentable.

The U.S. Patent and Trademark Office board came to the conclusion following a period of extension where the board was asked by Fox to review two patents.

Bicycle Retailer reminds that this is not the first time the two businesses have locked horns, with a separate case brought in 2016 seeing Fox sue SRAM for allegedly infringing Fox-registered patents on its suspension. This case remains on going following similar delays, albeit said to be because of the Coronavirus.

Needless to say, both businesses are racking up legal fees, so much so that they have been mentioned in quarterly financial round ups; the last update flagging a $1.96 million bill for action taken in 2020. This was reduced fro $4.4 million the year prior. 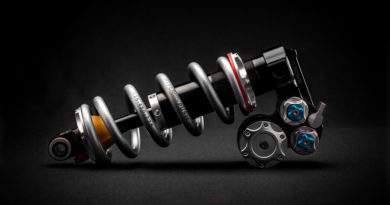 Saddleback brings PUSH Industries on board

4 February, 2019 Hayley Everett Comments Off on Saddleback brings PUSH Industries on board 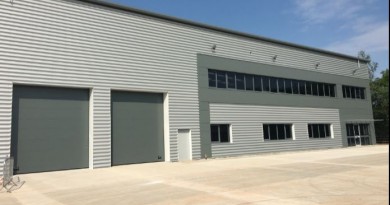 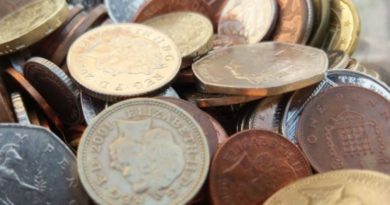 Ask the trade: At the present time, what is causing your business the greatest difficulty?

19 April, 2017 Mark Sutton Comments Off on Ask the trade: At the present time, what is causing your business the greatest difficulty?