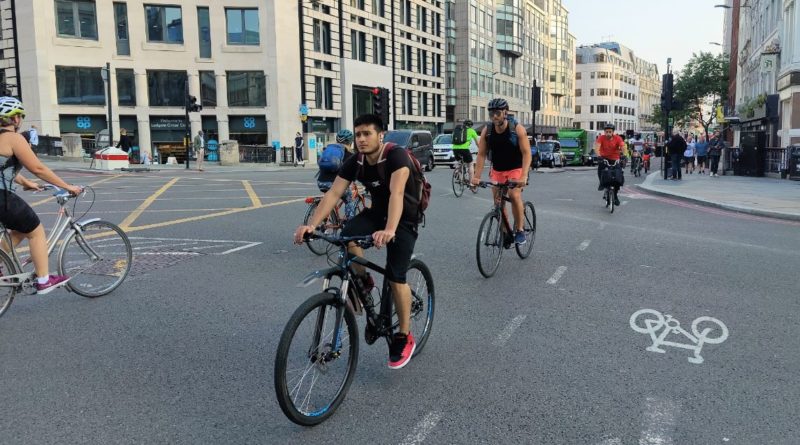 Having announced its intention to form a new retail group earlier this week, the Bicycle Dealer’s Association has issued its debut position statement, at first outlining the progress it would like to see from the cycle to work market’s big players.

While we’re told the cycle to work scheme will be one of many issues affecting bicycle retailers that the Bicycle Dealer’s Association targets, a spokesman for the group handed CI.N the initial wish list for the group. The statement reads:

The Broken Cycle-to-Work Market Place: Is this how the government originally intended the Cycle to Work scheme to operate?

As a group of bicycle dealers, we are challenging how the administration involved in government’s Cycle to Work scheme is currently structured and organised. We have tried, over an extended period, to positively engage with the bicycle industry, to discuss a more rational and fairer system. This has been an unsuccessful process – there seems to be considerable resistance to change because of vested interests predicated on a history of excess profits within the Cycle to Work administration sector. In essence, we feel this is a failure of appropriate governance and oversight.

We would make the following observations and suggestions:

We invite like-minded bicycle retailers to join us in the struggle for a fairer Cycle to Work marketplace, with appropriate oversight.

The group is open to wider support and encourages people to follow its Twitter handle. For now it is fronted by the following stores:

In the hours following the news of the group’s formation Cyclescheme issued a statement of its own pledging to reflect on its commission structure and how, with the lifting of the £1,000 cap it was formerly bound by, the cycle to work giant could improve its relationship with stores.

As documented in a Financial Times opener on the disquiet among bike retailers, Cyclescheme does appear to be the focal point of the retailer’s ire, much thanks to its fees generally weighing in at the higher end for such transactions. As a result, the private equity owned business turned pre-tax profits of £3.93 million last year on a £7.2 million turnover, giving it a 55% margin.

Earlier in summer CI.N’s Trade Journal (later republished in a series of articles online) asked a panel of retailers their opinions on whether the scheme as a whole was performing for their businesses. You can read their views here.

*(In our initial story CI.N badged the group the Independent Bicycle Retailer’s Association. The collective shortly after fine tuned the name in order to have it roll off the tongue easier) 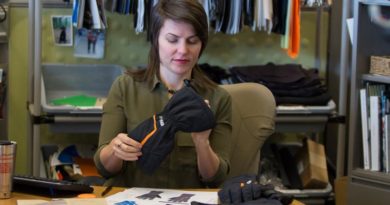 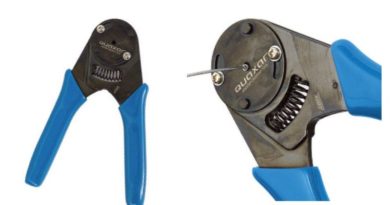 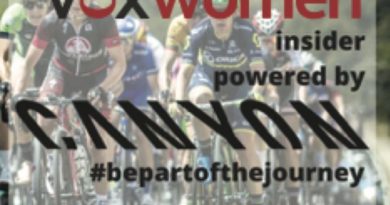