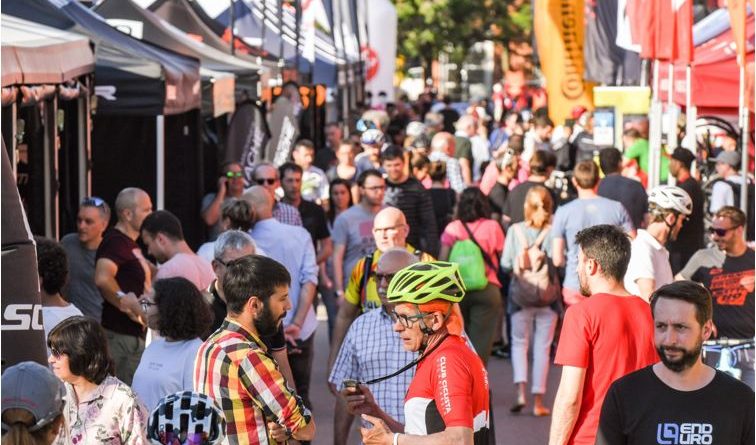 The third instalment of Sea Otter Europe has seen success yet again with increased visitor numbers and a 100% increase in demobike test rides.

According to show figures, exhibitors and cyclists from over 50 countries and 150 journalists from across the globe were accredited at the festival, making the show’s international scope one of its outstanding features.

Sea Otter Europe said in a statement: “The international cycling festival wishes to thank all the visitors, participants, institutions and sponsors for taking part in a coming to Sea Otter Europe this year. It’s wonderful to be a part of the Sea Otter community!” 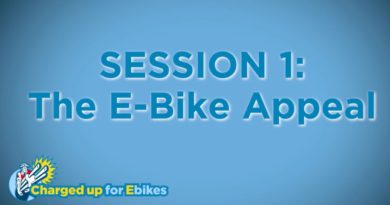 31 May, 2018 Mark Sutton Comments Off on CABDA to head for west coast with San Diego trade show 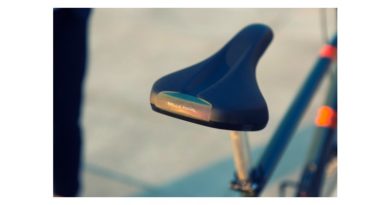