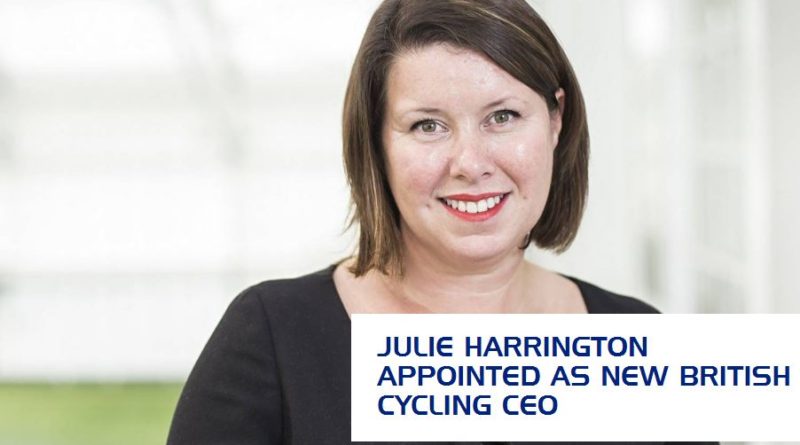 Currently the Football Association’s group operations director, Harrington takes the reigns during a particularly turbulent time for British Cycling, which is presently facing the threat of losing its £26 million in funding over the ongoing anti-doping investigation, among other controversies.

Replacing Ian Drake, Harrington brings almost 15 years’ experience in senior leadership roles in a sports environment. AT present she is responsible for running both Wembley Stadium and St George’s Park, in addition to women’s and development team games away from Wembley.

She said: “I am thrilled to be asked to lead British Cycling as it embarks on a new chapter in its history. This is the right time to be joining one of this country’s leading governing bodies. British Cycling already has a fantastic track record of using elite success to inspire millions of people to get active by getting on their bikes and is now setting its sights on new ambitions and a new way of working.”

Harrington, also a non-executive director of the British Horseracing Authority, joined the FA in 2011 as managing director of St George’s Park, tasked with the final stage of construction and launch of a £100m elite training centre, home to the 24 England teams. She was also responsible for developing the strategy for the centre and its commercial performance against its business plan.

Commenting on the news, Jonathan Browning, said: “In appointing Julie, I am delighted that we have found someone with exactly the right mix of skills to lead British Cycling as we embark on a period of significant change.

“Julie has substantial experience at the top level of sport and I am confident that she will excel in what is a landmark and exciting appointment for British Cycling. Her background in sport and commercial partnerships will prove vital in delivering our joint vision with HSBC UK to make cycling the number one sport and activity of choice in Britain. I am confident she will help us achieve our goal of becoming a world class governing body.” 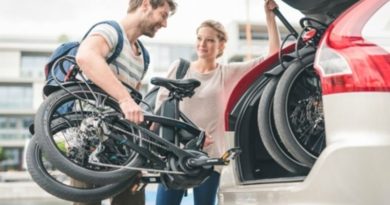 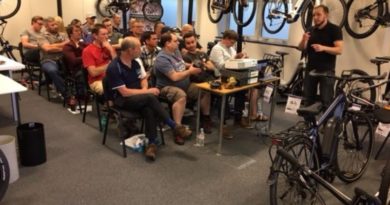 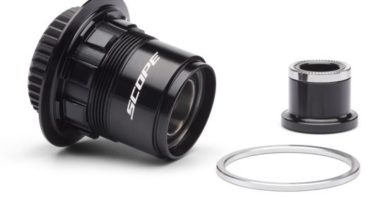