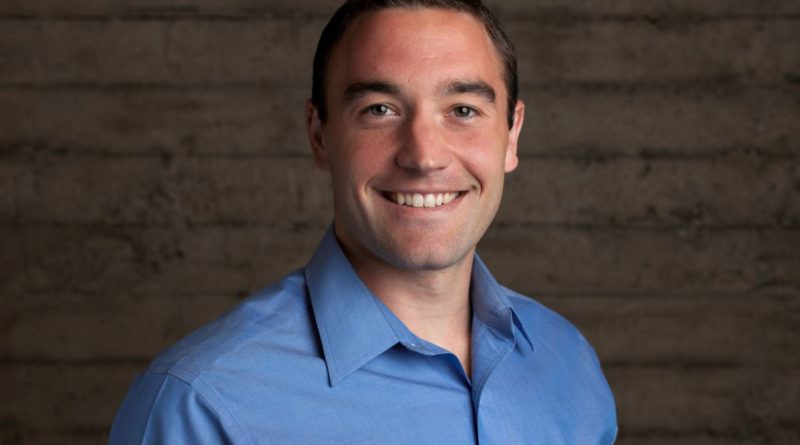 Strava has announced the addition of a key board member, Kevin Weil, and a strategic investment round led by Go4it, a sports asset and partnerships firm headquartered in Rio de Janeiro, Brazil.

Weil is currently the Head of Product at Instagram where he oversees consumer, growth and monetisation products. An avid runner and long-time Strava athlete, Weil previously served as Senior Vice President of Product at Twitter. Given his vast experience in social networks and his passion for sport, Kevin brings a unique perspective to Strava’s board.

“Anyone can be an athlete, and the fitness category deserves its own network for social engagement among like-minded individuals,” said Weil. “I’m excited to be invited to Strava’s board at a time when they are rapidly becoming the primary way that athletes connect. Strava is, and will continue to be, a place where athletes like myself can continue to interact, inspire and motivate each other.”

On Weil’s appointment, Strava CEO Mark Gainey said: “Kevin is a tremendous addition to the team. We are focused on building a highly-experienced board with backgrounds spanning sports, fitness, software development and technology platforms that were the first of their kind. Kevin’s knowledge will bring our team a fresh perspective that helps us continue the rapid growth and support of our global community of athletes.”

Additionally, in an effort to capitalise on the global momentum of the Strava experience, the company has added Go4it and other leading investors from Brazil, Strava’s fastest growing market. They joined Strava’s existing investors Sequoia Capital, Madrone Capital and Jackson Square Ventures in a strategic round that closed in January.

“We could not be more excited to have Go4it and other key international investors join the Strava team. These partnerships allow Strava to continue to build our social network for athletes and fuel innovation,” said Mark Gainey, CEO of Strava. “Being an athlete is universal, and the passion and growth we’ve seen in the Brazilian market are impressive. ”

“Our investment in Strava is aligned with our strategy of investing in innovative sports technology companies and sports assets. We are extremely excited by the growth potential for Strava and look forward to supporting the company in their expansion strategy, especially in Brazil and Latin America which has a highly social and connected population,” said Go4it partner Marc Lemann.

Strava was founded in 2009 by Michael Horvath and Mark Gainey. Since its founding, Strava has grown from a handful of members to tens of millions of athletes around the world. In its recently released 2016 data report, Strava noted that its athletes uploaded a staggering 9.6 activities every second, an 81 percent increase in activity over 2015. 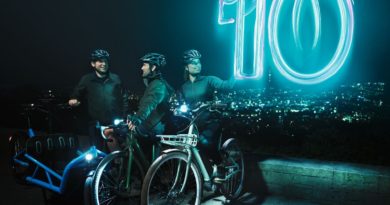