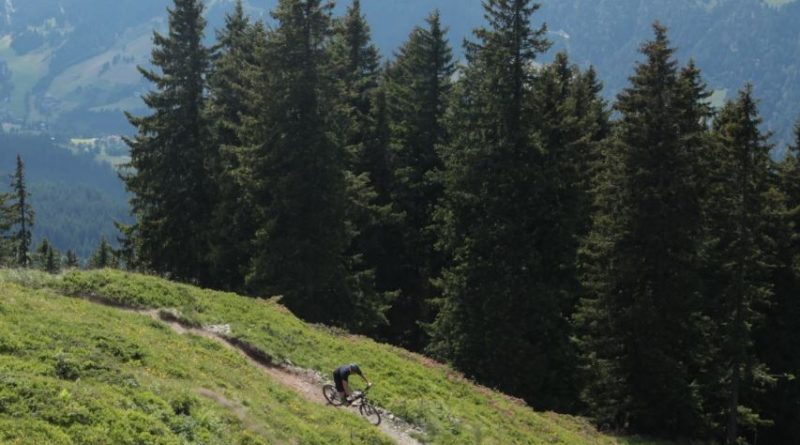 Technically it’s currently illegal for people on bikes to access the bulk of the English and Welsh countryside, all thanks to some right of way laws described by many as “archaic”. The result is that riders only have access to less than one third of the 140,000 miles of public paths, or 3 million acres of Open Access Land. Even use of the 2,800 miles of newly created coastal access is restricted.

According to a British Cycling poll, as completed by YouGov, almost two-thirds of people are unaware that they are forbidden from cycling these large stretches. The poll also demonstrates that the majority believe they have the right to such access. Around two million people are said to ride mountain bikes in the UK each year.

Despite just 6% of people saying they regularly cycle in the countryside, half of the surveys respondents would like to venture out into the wilderness on bikes more.

British Cycling’s chief executive, Ian Drake, said: “England and Wales is packed with outstanding countryside on millions of people’s doorsteps but, due to outdated and confusing rights of way legislation, much of it is only open to you if you choose to walk.

“We know that many people will simply not consider cycling unless they can do it on a traffic-free route. While national and local government work on putting cycle lanes in place across our towns and cities, countryside paths are fantastic, free alternatives that could be enjoyed responsibly by mountain bikers and families alike.

“At a time when obesity levels and air pollution in our cities is at an all-time high, we call on the government to act to make sure that the massive opportunity to get active in the countryside is not wasted.”

As demonstrated in Scotland with the introduction of the Scottish Land Reform Act, enhanced access can be a huge boost to the economy. Research has in demonstrated that mountain biking grew by around 10% between 2011 and 2014, now contributing £49.5 million annually to the Scottish economy.

Chris Boardman commented: “I love riding trails and in Scotland it is so much easier to get to really remote areas and enjoy riding in some beautiful landscapes. The Land Reform Act in Scotland has proved that this can work and it is about time that England and Wales realise the massive opportunity this presents.”

Don’t forget to share your thoughts with the Environment secretaries too, which you can do with the following open letter templates, or by creating your own. 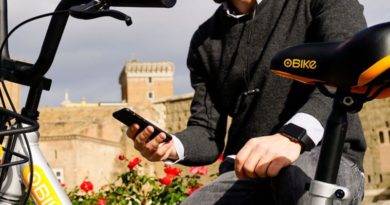 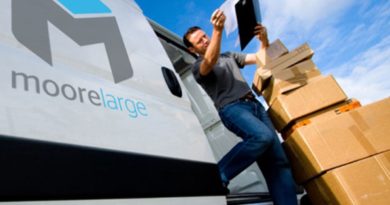 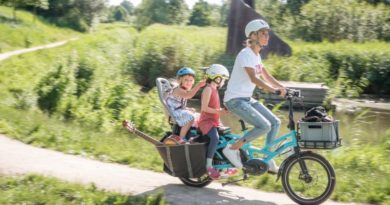