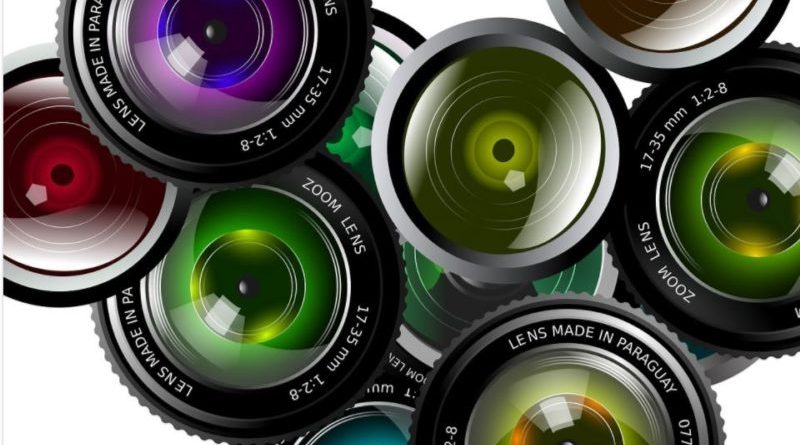 You might be one of thousands of people who film their two-wheeled commute out of concern for their safety, or just keen to log and share memories of an epic trip recorded from a first-person perspective. But in a connected world where take up of wearable cameras (aka ‘bodycams’) is on the increase, and where footage can be widely shared in an instant, there’s limited public awareness of the legal framework – particularly when it comes to data protection and privacy.

‘Creepy’ is a word commonly used in the context of CCTV. Bodycams are, however, potentially more intrusive due to their portability. This makes them less easy to spot and, once spotted, to work out whether they’re recording, or if you’re in their field of view. Whilst smartphones will usually be held at face height when recording, bodycams are static and generally less conspicuous. The fact that most devices record audio as well as video increases the potential for intrusion.

People might also be more inclined to use bodycams in circumstances where those filmed have a reasonable expectation of privacy. That’s not just in obviously private places like someone else’s home, public toilets or a gym changing room. Depending on the facts, it can also include public places. A roadside suicide attempt, entering a drug clinic for treatment, or children walking on the street: these are all instances where judges have held privacy might reasonably be expected.

But, of course, the potential for intrusion must be weighed against the benefits of these devices. Bodycam footage can: help determine fault in accidents; be used as evidence in prosecutions; save consumers money, with some insurers offering discounted premiums to adopters. Even the mere presence of a visible camera is said to prompt better behaviour.

That’s all very interesting, but why should I care?

When we go about our daily lives outside of the workplace, most of us could be forgiven for not giving data protection law a second thought. And, why should we? After all, we’re exempt from much of it where we use information about people (including footage of them) for our personal, family or household affairs. It’s because of this exemption for ‘domestic purposes’ that we don’t generally have to worry about the Information Commissioner breathing down our necks.

But the ‘domestic purposes’ exemption isn’t a ‘get out of jail’ card. In fact, European case law tells us that it doesn’t apply to seemingly harmless activities such as filming people in public spaces, or uploading footage of other people online. So, if like many bodycam users you do either (or both) of these activities, you’re unlikely to fall within the ‘domestic purposes’ exemption. That doesn’t necessarily mean that you’re breaking the law, but it’s worth asking yourself some basic questions such as:

Capturing footage on a bodycam has to be treated as a different, separate activity to sharing that footage with others. Capturing footage is much less intrusive. After all, you can’t stop other people looking at you when you’re out in public. But as soon as you share that footage with others, you’re more likely to engage the rights of privacy and data protection of those filmed. More so if it involves sensitive types of information (e.g. about health or the alleged commission of an offence) which enjoy greater legal protection. Accident footage might well include such information.

That’s not to say you can’t ever share it, though. Sharing can usually be justified where, for example, you send the Police footage of alleged wrongdoing for investigation – say, via the Met’s road traffic incident reporting portal.

But even if you were able to justify capturing the footage in the first place, sharing it with the rest of the planet by later uploading it to social media will generally be much harder to justify – especially without the consent of those filmed. Other competing considerations usually then come into play, such as the uploader’s right to freedom of expression. But working out where the balance lies between privacy and free speech isn’t straightforward, and mistakes can be costly.

Remember also that whilst the public might be interested in footage of two-wheeled incidents (#doyouknowwhoiam featuring Ronnie Pickering and Jeremy Vine’s altercation have each clocked millions of views), that doesn’t necessarily mean that sharing it is in the ‘public interest’. And, of course, just because others are doing it doesn’t make an activity lawful.

This might seem quite a lot to think about, but tech companies are making our lives easier by designing privacy-protecting features into bodycams. Outfacing lights illuminate to signal when they’re recording. Auto-start/stop or timed recording functionality help avoid excessive recording; as does the ability to turn on and off video and audio recording independently of each other. But these features only go so far. At some point we have to think about we’re doing and exercise our own judgement to avoid falling foul of the law.

Ali Vaziri is a senior lawyer in the Data Privacy and Dispute Resolution teams at Lewis Silkin LLP. He specialises in protecting the brands and reputations of many high-profile businesses and individuals. 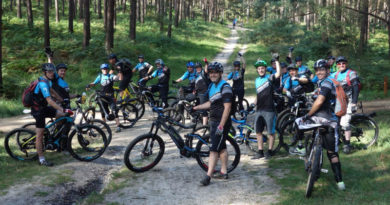 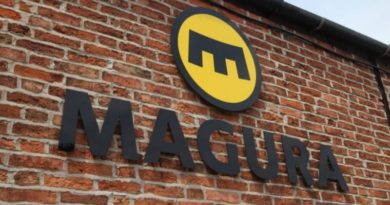 30 October, 2017 Mark Sutton Comments Off on How the bike dealer stands to benefit from Magura and Bosch’s ongoing collaboration