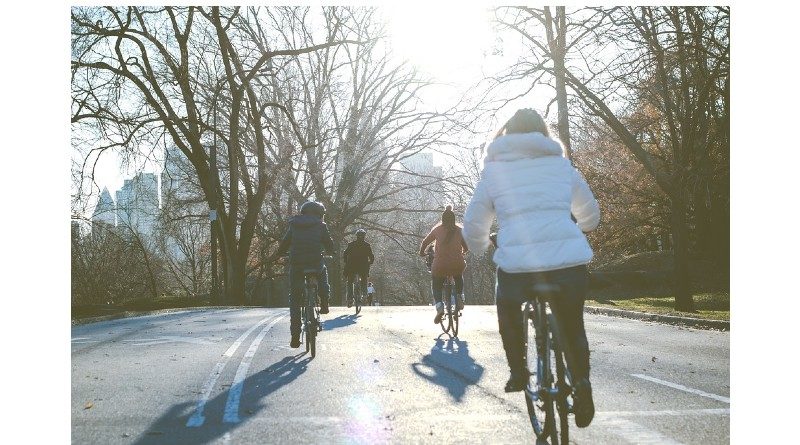 The UK Government have announced a new £2 million pound programme to get more students cycling or walking to school. The news comes as schools across the country prepare for Bike to School Week.

A new million-pound programme will see cycle repair workshops set up in primary schools and local neighbourhoods to make sure students’ bikes are fit for the road and the school run.

A further £1 million has also been announced to boost the number of children walking to school. The Walk to School Outreach Programme– which has already generated four million new walking trips – is being extended to roll out further measures to support walking.

Chris Heaton-Harris, Cycling and Walking Minister said: “Cycling and walking is good for people and the planet’s health, so we want half of all journeys to be cycled or walked by 2030. To do that, we must encourage young people to see cycling and walking as as normal as getting the bus or train.”

“This funding will support schools and local communities to get more children walking to school, and set up bike surgeries that will help children get their bikes ready to roll, so they can start their day healthy and happy!” adds Heaton-Harris.

Xavier Brice, CEO of Sustrans said: “We’re delighted to be able to run Bike to School Week again this year, after what has been a time of great uncertainty for all families across the country.”

“Our new research shows that the majority of UK parents support changes that have already been made to the streets and places in their local area to make walking and cycling to school easier. It has also identified that interventions, such as cycle routes separated from road traffic, safer junctions and cycling training would help families travel actively to school more.”

“It’s fantastic that the UK government is recognising the role walking and cycling projects can play in helping families travel in a way that is good for their health and for the environment” said Brice.

Bikeability training has also started in schools across England to help children gain confidence and boost their cycling skills. 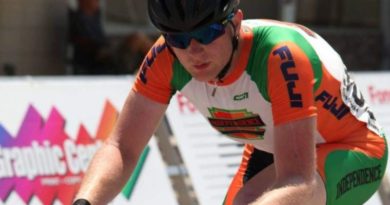 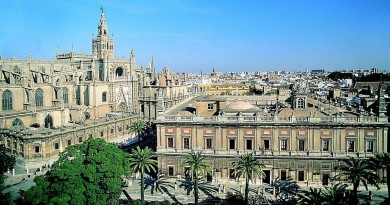