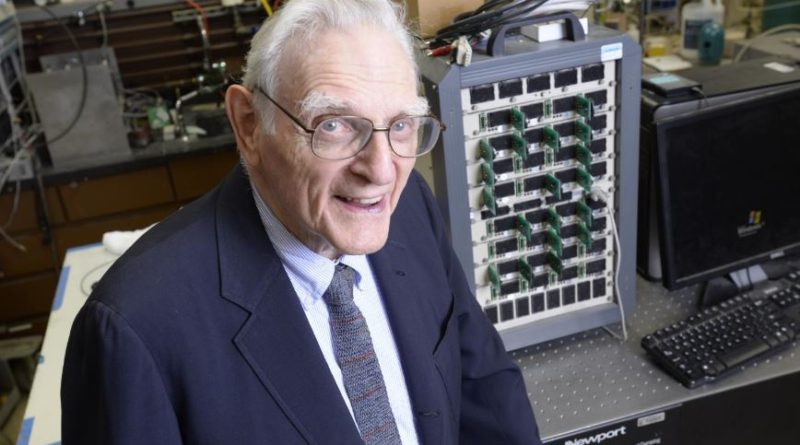 The 94-year-old inventor of the Lithium-Ion battery, John Goodenough, has led a team of engineers to create the first all-solid-state battery cell.

The innovation, which came to fruition at the Cockrell School of Engineering at the University of Texas where Goodenough is a professor, apparently has the potential to bring about faster charging and longer lasting rechargeable batteries for everything from mobile phones to electric bikes.

Perhaps more important to the bicycle business than the aforementioned enhancements, Goodenough and research fellow Maria Helena Braga’s cell is said to be of a lower cost to produce than the widely-used Lithium-Ion cells.

“Cost, safety, energy density, rates of charge and discharge and cycle life are critical for battery-driven cars to be more widely adopted. We believe our discovery solves many of the problems that are inherent in today’s batteries,” Goodenough said.

Published in the journal Energy and Environment Science, tests on the noncombustible battery demonstrated a long cycle life and a volumetric energy density measuring at three times today’s typical lithium-ion batteries. This has significant implications for range achieved per charge.

Furthermore, prototypes have performed with high conductivity at -20 degrees Celsius, making it ideal for many colder territory cycling applications. This is a first for an all-solid-state battery.

Now patented via the UT Austin Office of Technology Commercialization, Braga and Goodenough’s creation began its life at the University of Porto around two years ago. Having developed the early stage solid-glass electrolytes with colleagues, Braga headed West to collaborate with Goodenough and researcher Andrew J. Murchison. It is on the back of that partnership that the potential of Braga’s work was realised with the creation of a new version of the electrolytes.

“The glass electrolytes allow for the substitution of low-cost sodium for lithium. Sodium is extracted from seawater that is widely available,” Braga said. 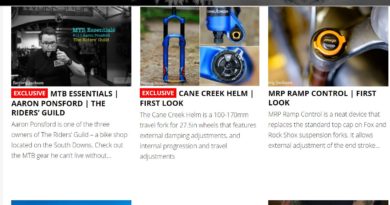 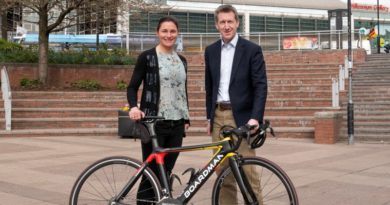