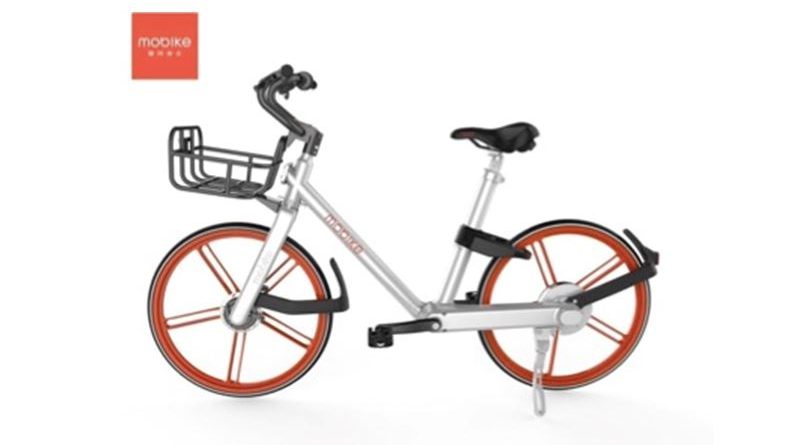 From the end of June Manchester and Salford are to benefit from the addition of a Mobike smart bike share scheme.

1,000 of the bike share giant’s bikes will land shortly, each of which will be able to be hired via the Mobike app which uses GPS to locate the nearest available bike.

Brought to fruition without the need for public funding, the scheme is Mobike’s first outside of Asia and is said to “signal a European expansion in the coming months.”

Weiwei Hu, founder of Mobike, said: “We’re very excited to make Manchester and Salford Mobike’s first European partners. They have long been a European leader in culture, innovation and technology and were carefully selected as promising and highly-suited Mobike cities. The councils and TfGM are ideal partners to help the people of Manchester and Salford make the most of our high-tech offering.”

Mobike bicycles build in a number of technologies to assist operators in maintenance schedules and cost-effective management. Built in to the bike is a technology locates and monitors the health of each bike, as well as location-based demands for bikes, to manage supply and help solve the “last-mile” challenge. Each is also equipped with unique smart-lock technology and built-in GPS connected via the Mobike IoT network. GPS tracing further helps city planners map the routes being taken by users, in theory enabling them to better plan infrastructure needs.

Mayor of Greater Manchester, Andy Burnham, added: “As Mayor I want to see many more people swapping their cars for bikes in Greater Manchester and I will take a positive approach to promoting cycling across our city-region. This scheme could help make cycling more accessible to people, but it is an untested idea in the UK and we will need to keep this under review.

“We’re conscious that our city centre is a complex and busy area already, so TfGM has been working hard to establish a voluntary code of working with Mobike to make sure the service operates in a way that doesn’t inconvenience other road users, pedestrians or city centre traders.

“If successful, it could play an important part of our long-term plans for cycling in the region and for making travel easier and more sustainable.” 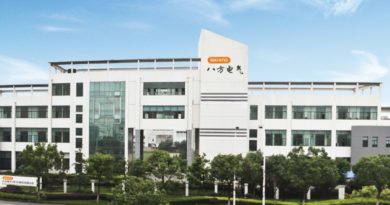 Bafang’s China factory is back in business after coronavirus shutdown

2 March, 2020 Jonathon Harker Comments Off on Bafang’s China factory is back in business after coronavirus shutdown 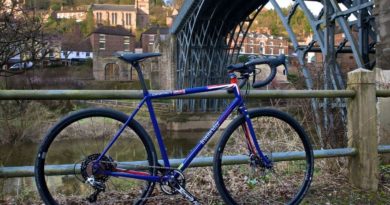 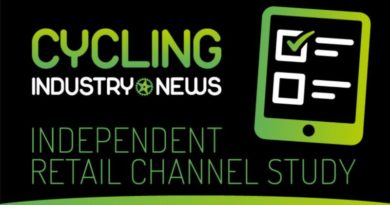 4 May, 2018 Mark Sutton Comments Off on How to purchase CyclingIndustry.News’ Independent Retail Channel Study