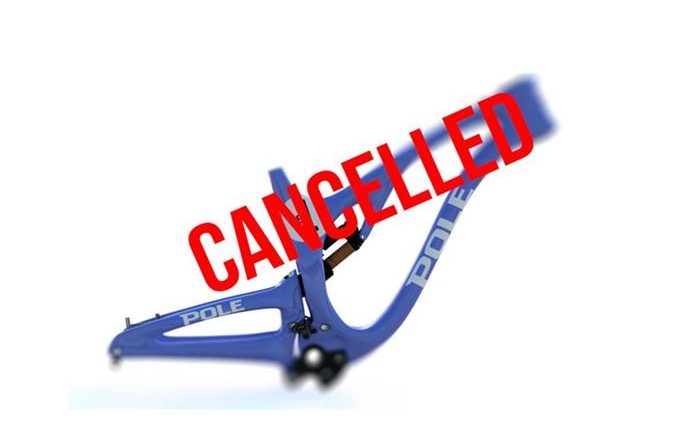 Finland’s Pole Bicycles has announced that it will cancel its carbon fibre mountain bike projects, having assessed the environmental impact and decided to instead pursue greener alternatives.

Two years in development, Pole had long planned to follow the rest of the industry into carbon frame production, but changed their minds having flown to China to take production forward.

Outlining the difficulty in recycling carbon, as well as the toxicity of many of the resins used to bond fibres, Pole’s founders say within their blog that factories they had visited have been advised by the Government to simply dump waste in the ocean.

As a silver lining to conceding the carbon fibre market to its competitors, Pole believes it will soon be able to deliver on a new to the bike industry method of aluminium bike production that “can compete on weight and strength.”

Posting to its blog, the firm explained:

“Our values stand in Scandinavian culture where we respect the nature and people. We believe in openness and speaking the truth. Our dearest companions on our journey are science and arts. We hope that you understand the story behind this decision that this decision comes straight from our hearts.

“Back here in the West, we have been taught to enjoy our lives by getting more stuff. There are malls that are like amusement parks to spend money on cheap products. In Finland, this culture is not very common but this unfortunately seems to be the exception to the rule. People who purchase cheap stuff don’t seem to care or know if the lithium in their cell phone battery is acquired by killing people in Tibet or the clothes they purchase are made by children in sweatshops, they simply want cheap products but as we have just demonstrated this comes at a high price in the long run for us all.

“Within the mountain bike industry there is tremendous pressure that every bike manufacturer must have carbon fiber models instead of aluminum because the bikes would be lighter and the market seems to think that only way to be in high end is by producing carbon frames. First, carbon fiber products are not easily recyclable. There are methods, but they are not very efficient. Secondly, carbon frames are a very labour intensive product that are made in places where human rights are not watched over. Mountain bikes are not the biggest polluters in the world of carbon fiber (airplanes are) but the carbon fiber industry itself is not good for the planet (well maybe in airplanes to save fuel). Mountain biking is the best thing I know, but it should not be used to exploit and ruin our environment. We are moms and dads here at Pole Bicycles and we all agree that we would like to be able to look into our children’s eyes when they grow up and tell them that we made choices that turned people’s heads to a cleaner future for the living beings on this planet.”

The blog goes on to talk about rising air pollution in the bicycle industry’s manufacturing heartlands and how this is directly driving the melting of ice caps around the globe. At the firm’s HQ, the air pollution index is 7, while in Don Guang in China, a hot spot for carbon frame manufacture, the tally tops 150. Elsewhere that tally surges to over 750, writes the blog. 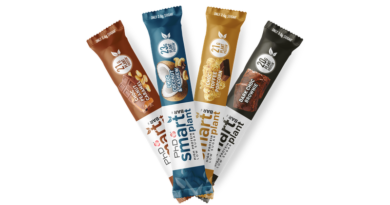 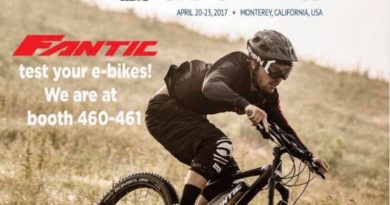 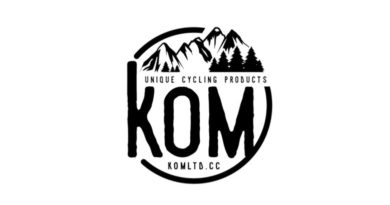 9 September, 2019 Jonathon Harker Comments Off on KOM distribution launches into the UK with Basso and Lee Cougan Bikes USA