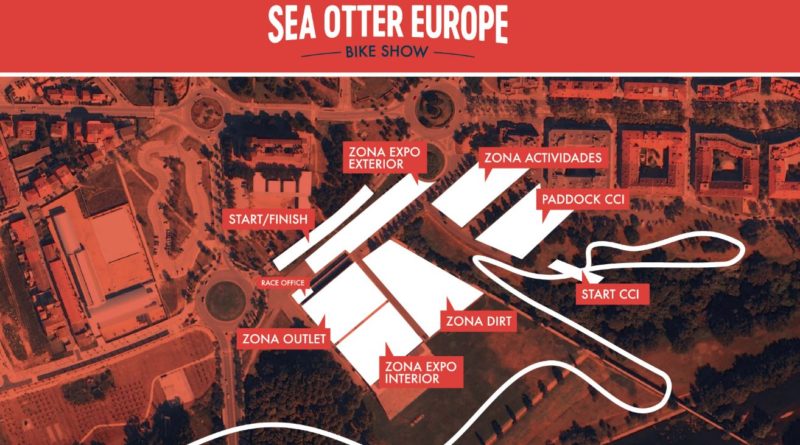 The debut European take on Sea Otter has revealed a stacked roster of races for which people are invited to register shortly.

An industry favourite event stateside, Sea Otter’s expansion to Girona, Spain has already grabbed the attention of industry firms in Europe, with booth space already selling fast much thanks to a 20% discount if booked by the end of 2016.

One of the objectives of Sea Otter Girona is to make cycling accessible to all enthusiasts of the sport. As a result, it offers affordable events for families and groups of friends. Such is the case of the MTB Ride, a recreational, non-competitive cycle-tourism ride that covers 50 to 70 km of forest paths. It is an event intended for riders of all levels and brings participants into contact with Girona’s rich wealth of landscapes. As for road cycling enthusiasts, they will soon have the opportunity to register for the Cycle-Tourism Ride, which offers participants two distances, 130 or 80 km, and a careful selection of routes in and around the city of Girona.

Read the press release on the race schedule below:

Registration for the races organised as part of the Sea Otter Europe Costa Brava-Girona Bike Show, which is due to take place in Girona next year on 2, 3 and 4 June, will open shortly. The festival has slated a comprehensive and diverse selection of races that will accommodate both highly accomplished, internationally renowned cyclists and enthusiasts of all cycling disciplines.

The diverse line-up of events at Sea Otter Girona includes the Biking Point Girona International Catalan Cup, Pirinexus 360 Challenge, Scott Marathon, Trial Cup, Eliminator, Time Trial, BMX and Youth MTB Open, as well as an MTB Ride and Cycle-Tourism Ride. The races will provide participants the opportunity to tour Girona and cycle the breathtaking roads and trails of the Costa Brava and Pyrenees.

The Biking Point International Catalan Cup is an MTB competition endorsed by the International Cycling Union, an Olympic event that is visiting Girona for the first time as a C2 category event. It will be run over a 5-kilometre course, which participants will need to complete 6 times.

The Pirinexus 360 Challenge is a 350km circular route around the Girona Region, from the Pyrenees to the Costa Brava. It must be completed in 20 hours or less as a solo participant or relay team. The festival is also organising the Pirinexus Half Gravel, a circular 125km route that follows the Ter River along dirt tracks and rail trails from Girona to the mouth of the river.

Another notable event is the Scott Marathon, which offers participants three distances: 80, 60 or 40 km. It is a race that combines fast stretches with exhilarating trails suited to riders of all levels.

The Eliminator is a spectacular closed-circuit MTB race in which four cyclists compete against each other in each heat, while the Time Trial will push participants to the limit. In addition to this, the BMX competition will also feature the world’s best cycling acrobats.

One of the most impressive exhibitions will most certainly be the Trial race, the objective of which is to set foot to ground as few times as possible while passing through an obstacle course.

The festival has also scheduled a number of events for children, the primary aim of which is to teach them skills and help foster an affinity for mountain and road biking. In this regard, the biggest event is the Youth MTB Open, a race that promotes youth categories and earns participants points in the Catalan Cycling Federation’s 2017 Open Championships. 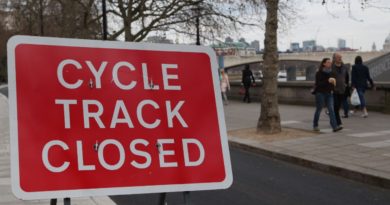 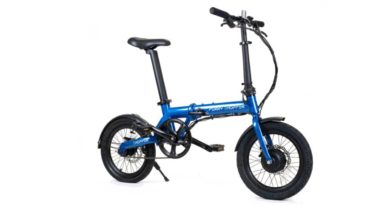