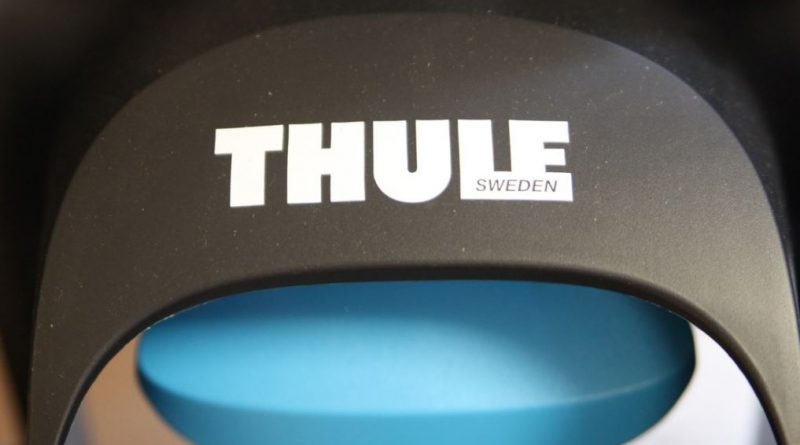 The Thule Group has today issued a summary of its third quarter results revealing that supply and demand remained balanced, but trading is not without difficulty.

“As expected, manufacturing costs continued to increase during the quarter. These increases were driven by generally rising material prices, extreme freight prices and costs related to overtime and extra personnel in our assembly plants,” wrote CEO Magnus Weylander of the hurdles affecting all in the business world.

“During the quarter we raised prices, as previously announced, which in part has compensated the increasing costs. It will not be until after the planned price increases in 2022 are implemented that we expect to be able to fully compensate for increased input costs,” added the Thule CEO.

He attributes a broad and flexible global supply chain to keeping the business moving during periods of significant demand. Further investment is being brought forward, however.

“In line with our strategic plan we are therefore bringing forward several major capacity-related investments. This means that in 2022, we will invest over 5 percent of our turnover, which is higher than our historical levels.

“We expect the general business environment to remain challenging for the rest of the year with continued high costs for materials and transportation. At the same time, the fact that the staff that for an extended period have worked digitally from home now are returning to our offices is contributing to a stronger team spirit, more effective co-operation and a further energy boost for the organization,” concludes Weylander. 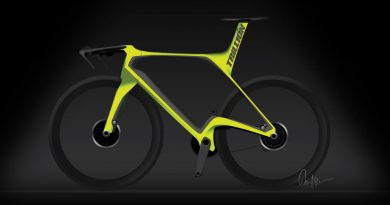 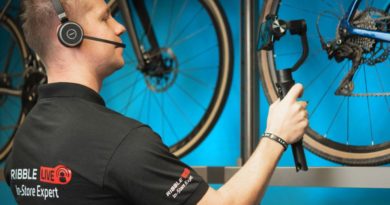