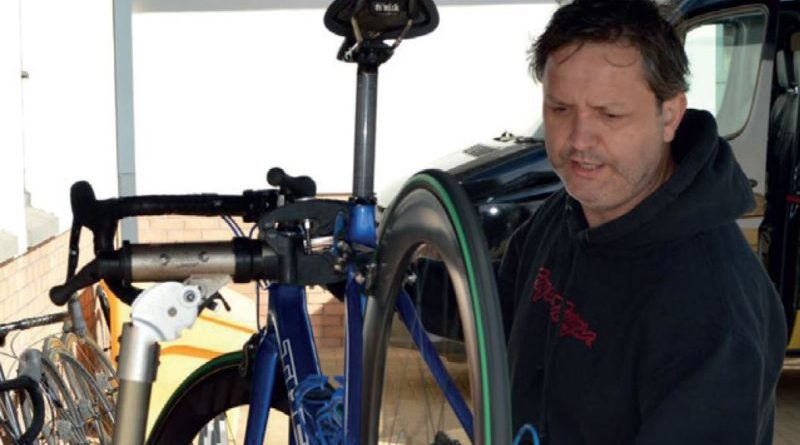 Whiteside will now take over the management of 2pure’s team of territory account managers, as well as himself becoming a representative for the North (Scotland and Ireland).

Blair’s first job in the bicycle trade was when he was just 14 – lacing up wheels for his local bike shop. Since then, he has worked most of his life in his bicycle trade in various roles from the local bike shop, bike shops in Australia, Halfords store’s and Halfords HQ before his first area sales role approximately 15 years ago.

Blair’s racing background is mainly in road with a bit of CX and XC MTB. He’s also been known to compete on the track from time to time. In his free time, Blair helps to run Spokes Racing Team – an U19 road team which competes at British National and European UCI Level.

Whiteside said of the role: “I am excited to be joining 2Pure and am looking forward to a new challenge. I know a lot of the team very well so already feel like part of the team.” 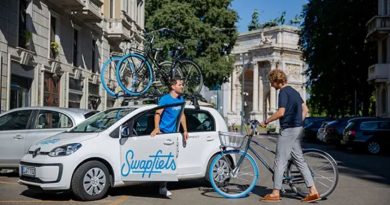 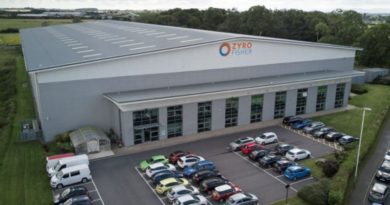 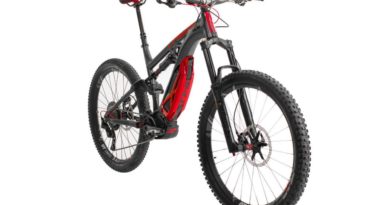