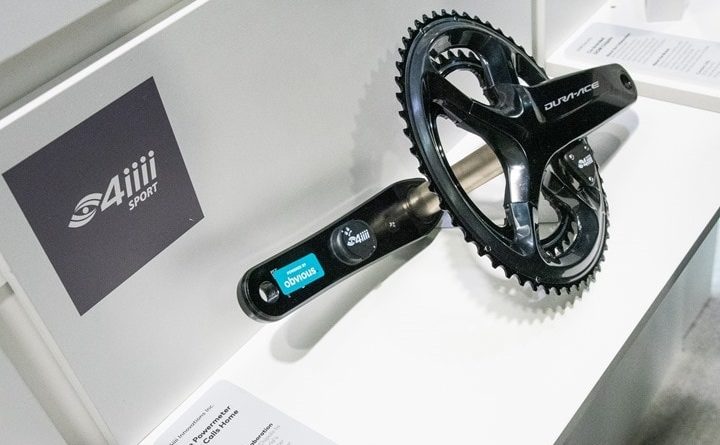 Precision power meter brand 4iiii, whose products retail from around £400 – £1200, have been spotted with an early proto-type of an anti-theft tracking system built into their power meter at the CES (Consumer Electronics Show), a technology fair which runs in Las Vegas.

The news was broken by website dcrainmaker and you can read their full article here.

The technology uses the Chipolo tracking system ( a competitor for Tile) and will signal the location of your power meter if you register it lost. To get a “ping” on the map however, it must pass within a certain distance of another users phone – as the system works via Bluetooth.

It appears that 4iiii were looking to keep this under wraps, but after the news was broken, published this message on their website “We were keeping things low-key. Sure, we were at CES, but we thought we were keeping a low profile, hidden in a booth with Chipolo. And then Ray Maker of DC Rainmaker spotted us and got the scoop”

CIN has messaged 4iiii and will update you if we hear more about the official release date for this new product.

Anti-theft bike tracking has had some notable success, such as Vanmoof tracking their stolen bikes this time last year. 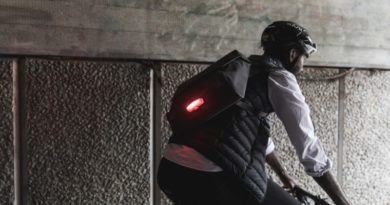 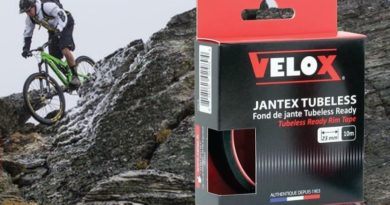