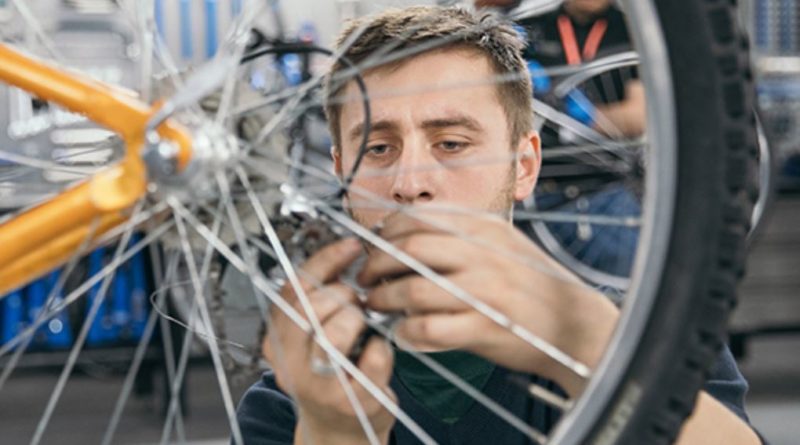 Businesses will be given £2,000 for each new apprentice they hire under the age of 25, which is in addition to the existing £1,000 payment for new apprentices between the ages of 16-18 and those aged under 25 with an Education, Health and Care Plan.

The new 18 month Level 2 apprenticeship standard (ST0622), fully approved by The Institute for Apprenticeships & Technical Education and supported by the Association of Cycle Traders (ACT), will replace the old framework from August 2020.

A cycle mechanics trailblazer group, chaired by Cycle-R and consisting of 13 employers from the cycle industry have worked together to create this new apprenticeship. The majority of these were independent retailers with some additional representation from larger retailers, key suppliers and representatives from the ACT.

Commenting on the new standard, Richard Lawrence from Cycle-R said: “The new Apprenticeship Standard is an exciting progression for the cycle industry. The old apprenticeships were valuable but were becoming out-dated with little provision for the latest materials and technologies involved in bicycle maintenance.

“We were delighted to become involved in the project, liaising with so many enthusiastic and knowledgeable organisations in the development of the standards, their input has been vital in ensuring the new standards fit in the modern cycling arena and will lay the groundwork for highly skilled, professional cycle mechanics for years to come.

“As cycling is becoming more popular, the requirements for skilled professionals is vital, both mechanics and in the industry as a whole, and these standards will ensure the cycling industry in the UK has the skills it needs to add value to individual organisations and ensuring that they thrive in the new marketplace.”

Activate Cycle Academy will start delivering the new and improved apprenticeship standard from 1st August. All apprentices gain an industry recognised Cytech qualification upon completion, as well as completing their apprenticeship. The new standard includes, when delivered at Activate Cycle Academy, Cytech theory one online, Technical two and Technical three qualifications, as well as a greater emphasis on topics such as business studies, customer service and advanced selling skills resulting in a more rounded and experienced apprentice.

Employers interested in taking on a cycle mechanic apprentice, or who would like to learn more about the recent Government funding incentive details should contact Activate Cycle Academy on 01865 550 324, or email cycles@activatelearning.ac.uk.

Existing apprentices on the old framework will not be affected by the launch of this new standard and will continue with their mechanic apprenticeship training as planned. 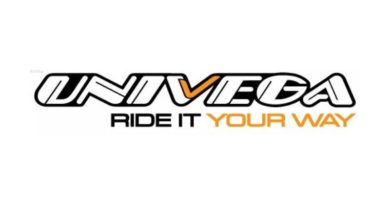 Univega to be relaunch as U.S. made brand following Kent International buyout

26 April, 2018 Mark Sutton Comments Off on Univega to be relaunch as U.S. made brand following Kent International buyout 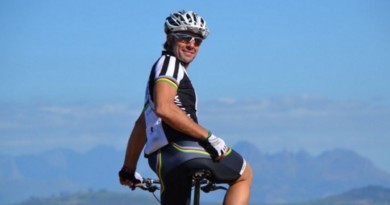