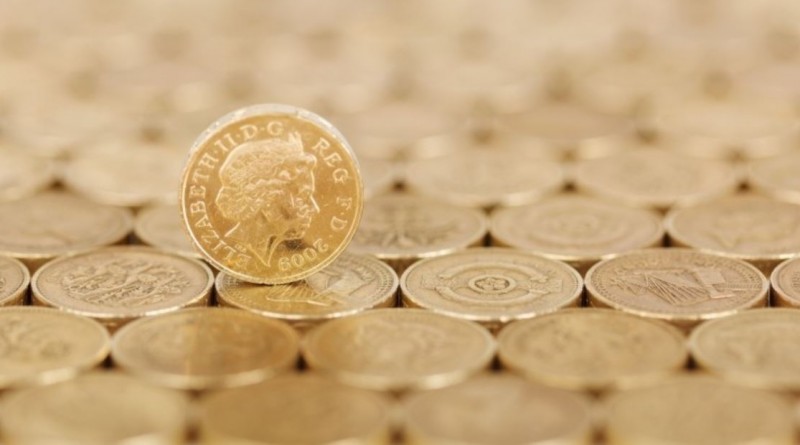 Over the bank holiday weekend the UK Government quietly released its first draft of the Cycling and Walking Investment Strategy, a document that has been near universally condemned by campaigners as falling well short of the Get Britain Cycling reports’ recommendations.

Before you read on, this first draft is a consultation paper at present and you have until May 23rd to influence a rethink, which you can do here.

Why is £300 million not enough? The justification for investment are almost endless, shows this DfT commissioned study.

Also released over the bank holiday was an increase to £600 million in funding for low emissions vehicles (not e-bikes, though), meaning congestion causers gets double the funding of cycling between 2015 and 2020.

“The truth is that without sustained funding, this strategy won’t be worth the paper it’s written on. We know that when faced with other priorities like road maintenance, saving bus routes and new housing developments, cycling and walking will be put at the bottom of most councils’ to-do lists,” said Chris Boardman of the Government’s plans.

“The government’s own figures show that investment is barely at £5 per head. Cycling’s ability to tackle serious societal issues such as obesity cannot be achieved on the cheap. This consultation exposes The Prime Minister as reneging on the ‘cycling revolution’ he promised us three years ago. If the government won’t commit to £10 per head every year, this strategy is stalling before it’s even got started.”

Historically, cycling has got an awful deal when compared to other transport infrastructure projects, despite enormous economic benefits. But just how badly has cycling done in comparison to other Government transport investments? We crunch some numbers…

High Speed 2 – the rail link between the north and south. 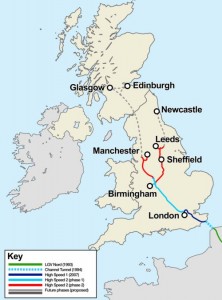 With an estimated Department for Transport cost of £43 billion (and that’s a low estimate, the Institute of Economic Affairs suggested a total cost of £80 billion) HS2 is among the most expensive transport projects undertaken in the UK.

Taking into account the lower estimate and dividing the current UK population of around 65.1 million that project alone will come in at around £660.50 per head. The £80 billion estimate? Only £1,228.87 a head. In percentage terms and using the former estimate, cycling’s nationwide figure is just 0.2% of the spend on one railway line.

Broken down further, per kilometre, the project is reported to be costing £78.53 million per kilometre based on the lower DfT figures. Just under four kilometres of HS2 is the equivalent spend of five years’ cycling budget. That’s less than the distance between Covent Garden and Kensington in London.

HS1 cost around £51.3 million per kilometre. Again starting at Covent Garden, you’d get roughly as far as Battersea Park before you’ve exhausted the entire cost of the cycling budget. (As a side note, that’s a distance cycled in 23 minutes, says Google)

Impressive though it is to travel at 360km/h and reach key UK cities in a much reduced time, the project is undoubtedly wasteful in terms of benefit to cost ratio when placed alongside cycling.

One year of Fuel Duty Freeze

The fuel duty freeze continued in the recent budget announcement will lose the Treasury an estimated £440 million in potential earnings in 2016/17 alone.

Say, for example, the Government chose not to subsidise UK motoring for one year only, that’s around £6.75 a head freed up for cycling spend. A policy costing document suggests that if the fuel duty freeze were to continue until 2021, £2,215 million would be the overall cost to the treasury. That figure pays for the current five year cycling budget nearly 7.4 times over. 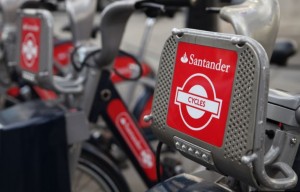 £230.4 a head – that’s the figure for spend for motorways and trunk roads by 2020. Taking into account the outer London average, you can fit the cycling budget into that 167 times over.

Crossrail 2 – The rail route joining London to the South East of England.

Sticking within London, current hire bike sponsor Santander reportedly paid £43.75 million for the rights to the bike hire branding – at the time the largest public sector sponsorship deal in the world. That branding deal struck just seven times over would surpass the nationwide spend on cycling.

Research suggests that on average cycling and walking schemes have a stunning cost to benefit ratio of around 13:1 once you consider health savings, pollution reduction and much more. On the flipside, academics who studied the cost to benefit ratio in Copenhagen determined that car use costs society and private individuals six times more than cycling. (Source: CTC)

If an ambitious plan to drive cycling was presented and the result was 10% of journeys by bike, research shows that by 2050 the annual benefits to the economy could be worth £42 billion in today’s money.

As an average, employees who commute by bike take one less sick day a year. Doesn’t sound like much? That’s worth £83 million to the UK economy a year.

“Despite its laudable aim to normalise cycling and walking by 2040, this strategy’s draft targets suggest that, outside London, English cycle use would eventually reach Dutch levels by the start of the 23rd century, while its funding allocations mean even slower progress. If ministers are serious about their stated aims, they need to reallocate some of their £15bn motorway and trunk road budget towards cycling and 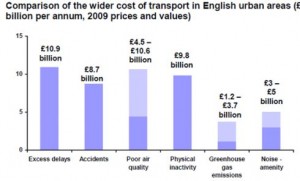 walking. That could help tackle congestion, pollution, physical inactivity and climate change, whereas roads spending will do the exact opposite.

“Ministers need to invest in cycling to overcome congestion, pollution, physical inactivity and climate change, not make them worse.” 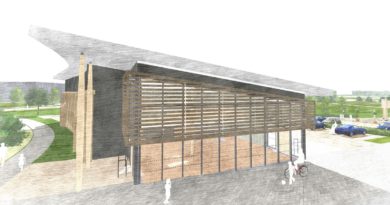 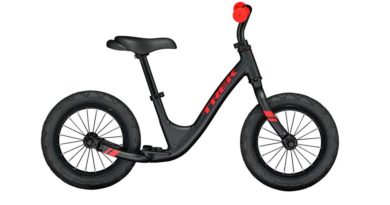 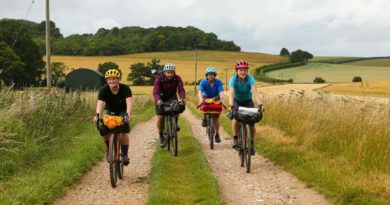