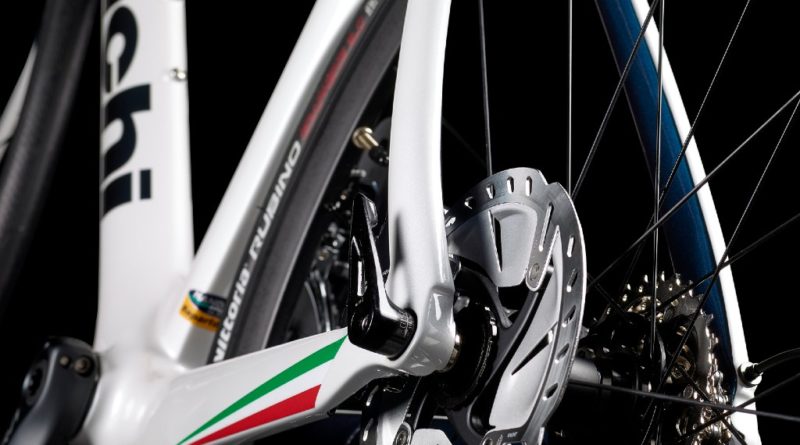 For three years, starting from 2020, Bianchi will be official sponsor and exclusive bike brand of the Giro d’Italia.

The race reaches more than 800 million people in more than 200 countries around the world, according to organisers RCS Sport and La Gazzetta dello Sport.

The three year deal includes the new Giro Virtual, running 18 April to 10 May, pitting pros and amateurs against the stages of the Giro d’Italia 2020. Also within the deal is sponsorship of the UAE Tour, Il Lombardia and Gran Fondo Il Lombardia. From 2021 there will also be the Strade Bianche event in the Tuscan Hills. Bianchi will also supply the bikes for the technical assistance service operated by Shimano. Bianchi is also the backer of the Giro-E.

This year’s edition of the Giro has, like just about every other sporting event, been hit by coronavirus related uncertainty. While the Tour de France looks to be postponed to August, the Giro had its start in Hungary cancelled when the authorities banned mass events in the country. There is still some uncertainty over when the Giro will run.

Salvatore Grimaldi (Bianchi Owner and Knight of Labour): “This partnership between Bianchi and the Giro is a dream come true. At this dramatic and important moment around the world, we felt the time was right to realise the partnership – because now more than ever, the people of Italy and those around the world need a reason to dream, a way of looking forward to the coming rebirth. It is a historic agreement between two big Italian names, both born in Milan and able to export the best of Italy through one of the most exciting and popular sports in the world, cycling”.

Fabrizio Scalzotto (Bianchi CEO): “We believe that the bicycle – used both for racing and non-competitively – will be fundamental to the resumption of normal life after Covid-19. The Giro is more than a bike race, it is a cultural phenomenon, it is a shared piece of human heritage. That’s why we have decided to announce our collaboration now, when Italy needs a reason to get back in the saddle.

Bianchi is a market-oriented company, and with this in mind we will adopt an innovative approach compared to traditional sponsorships. We are looking to develop activations and collaborative marketing projects to get even closer to our customers in Italy and all over the world, not only with our products, but also with our values of innovation and inspiration.

RCS Sport and La Gazzetta dello Sport’s events and communication platform will provide effective support in pursuing our strategy across the more than 60 countries worldwide where Bianchi is present.” 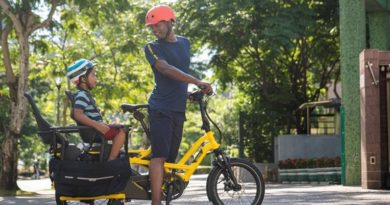 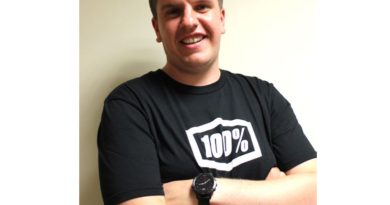 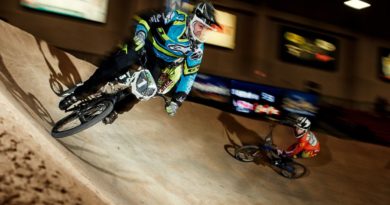