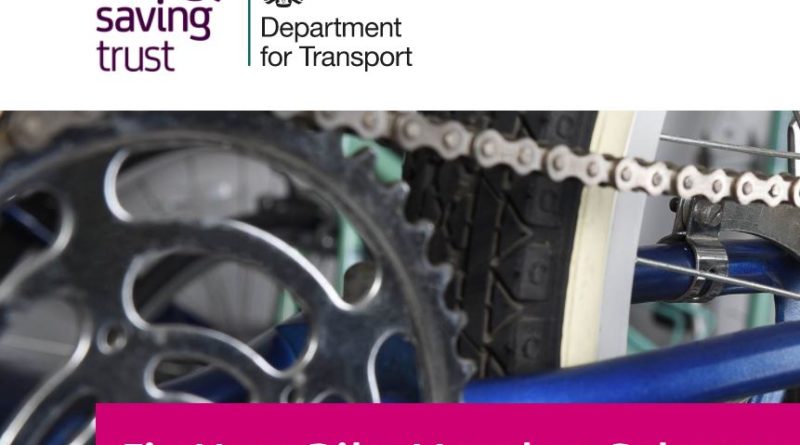 Bike shops across England are growing increasingly frustrated with a trend of late payment tied to the Government’s bike repair scheme, worth £50 per eligible service.

Across a trio of industry forums the question “has anyone been paid yet?” is being asked, with many stating they have been waiting north of two weeks for cash to arrive in their accounts. In the Energy Saving Trust’s information pack it is stated that payments will be processed weekly.

On CI.N’s own trade-locked Facebook Group – Cycling Industry Chat – a thread which is steadily building starts “How quick are people being paid for their fix my bike vouchers. I’ve been waiting over a week now.”

“It’ll be three weeks on Wednesday and I’ve been waiting for a reply for 5 days to my email,” wrote Merseycycle’s Barry Redman in response to a CI.N poll this morning. Thus far all responses on that poll suggest payments have either fallen outside of the specified time frame, or remain outstanding.

Speaking with CI.N directly, another Cheshire repair shop said: “We’ve had 19 vouchers through our doors, I’ve redeemed 17 of them as were waiting for parts for the remaining two bikes.

“The first voucher redeemed was on August 3rd, 2020 and I’ve been redeeming them daily since then. I have received no payment as yet from The Energy Saving Trust despite promises of payments between 5-12 days after redemption.

“Due to the freeze on releasing more vouchers we have now got customers cancelling bookings as they want, and need, to have a voucher to be able to afford the relevant repairs. This is a nightmare as we are really busy so it’s very frustrating to have slots booked and cancelled due to no vouchers being available and absolutely no indication of when they can be applied for again.

“The voucher scheme is a great thing, but the logistics of it is letting customers and repairers down.”

Likewise, on Bike Shop Talk, a similar Facebook group, a thread posted last week asks “Has anyone been paid for these vouchers at all yet? I have 10 vouchers outstanding now with more to come. Wonder what the time scale is?”

The chorus extends over on BikeTradeBuzz where complaints have been made that communication on payment time scales has been lacking when shops have chased payment following the specified five working day time frame.

Some shops state that they are waiting on 30 or more voucher payments, while others are now ceasing taking further business until the situation becomes clearer. Discussions are also asking whether it is right to release a bike without payment, but many independent bike shops have their hands tied with workshops becoming no less busy and storage space continually stretched.

At present, the Energy Saving Trusts’ dedicated page for the scheme, as well as the automatic replay email sent to those enquiring reads:

The voucher scheme has been hugely popular and all vouchers in the first batch have now been allocated. We will be working closely with the cycling industry during this pilot stage to monitor impact. Further vouchers will be released when we are confident people will be able to get their bikes fixed at a wide range of retailers without significant waiting times.

In France a similar scheme was deployed ahead of the UK, with one French retailer commenting on the Bike Shop Talk Facebook page hinting that similar teething problems were at first common, but that payment speeds had since improved.

CI.N has reached out to The Energy Saving Trust for comment this morning and will be updating this piece with information for the trade as we have it.

Up in Scotland, a similar scheme run by Cycling UK is able to see bike shops paid up front for their work. This is part of the Scottish Government’s response to the coronavirus crisis, which includes the £30 million Spaces for People temporary infrastructure initiative, among other stimulus. A cap of 30,000 repairs are available across Scotland, which is significantly less than the proposed batches of 50,000 deployed in England.

How has your experience of either England or Scotland’s repair scheme been so far? The Editor is keen to hear your comments here. 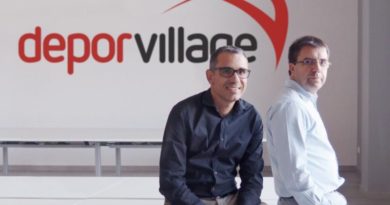 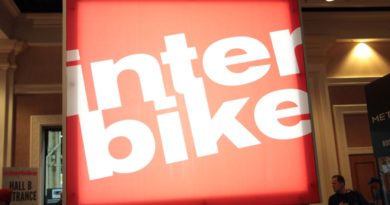 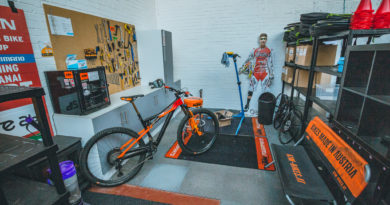