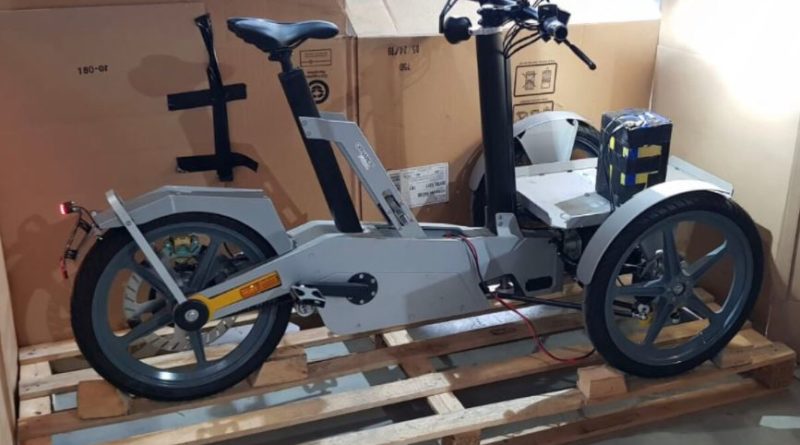 Bike thieves appear to have cottoned on to the rising popularity of cargo bikes, but a theft of a one of a kind electric cargo trike from Knightsbridge in London this week may prove hard to sell on.

Posting to LinkedIn Fiil Bikes wrote on how its first generation three wheel F3 e-motion electric cargo bike prototype has been stolen from the Mekhalfia Group building in Kensington and Chelsea. The bike was not only locked with a high strength chain, which was cut with an angle grinder, but the firm’s in-built bike security was enabled. Fiil said on the social media network that the thieves have since jammed the bike’s GPS, suggesting professionals are likely to have been involved.

A £3,000 reward has now been offered up for the recovery of the bike and arrest of the thief. The trike, which is the latest development in the firm’s line of light electric vehicles, has never before been made available to the public, even for demo.

Fiil manufactures much of its e-bike and e-trike chassis content here in the UK on CNC milling and turning machines, also deploying automated robot welding to build its aluminium frames. The firm specialises in low maintenance cargo bike and trike builds well suited both to personal and commercial use. 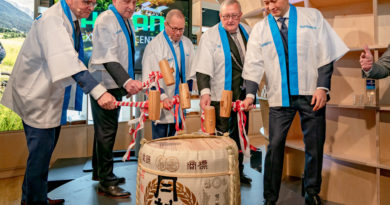 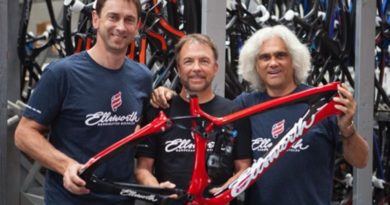 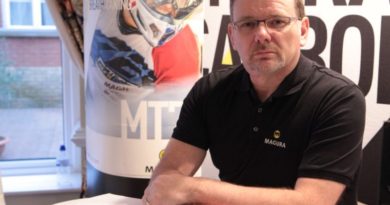