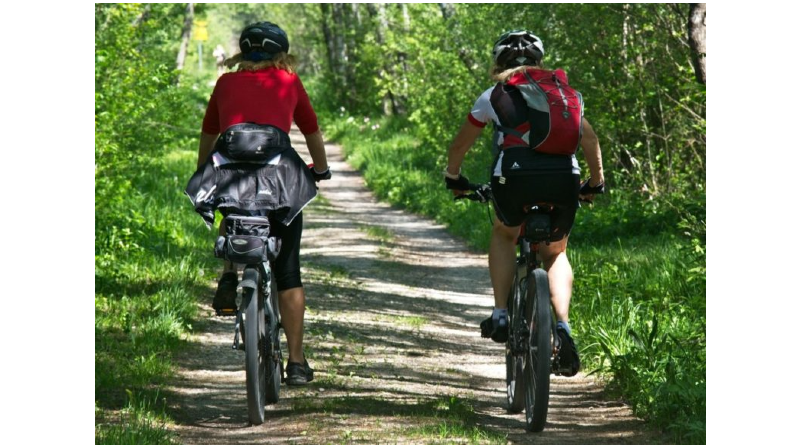 Cycling UK, the national cycling charity, has announced an updated version of the Countryside Code.

The updated code incorporates advice to be friendly and courteous to other people in the countryside, following the successful “Be Nice, Say Hi” campaign launched by Ride Sheffield, and taken nationally by Cycling UK and the British Horse Society. This campaign, which is designed to reduce conflict and improve understanding between cyclists, horse riders and walkers, is reflected in the new code’s advice to “be nice, say hello, share the space”.

With lockdown restrictions set to ease in the UK over the coming months, Cycling UK has also recently updated its coronavirus guidance, which sets out the rules for outdoor exercise in groups, both informal and organised, across the four nations of the UK, which can be found here.

Sarah Mitchell, Chief Executive of Cycling UK, said: “Cycling UK and partners have worked closely with Natural England on the new Countryside Code, and we’re pleased to see the focus of the revision looking at encouraging people to share and enjoy the countryside responsibly.”

Cycling UK has also issued a joint statement with British Cycling: “With more people heading out and enjoying the countryside, especially by bike, British Cycling and Cycling UK welcome this latest update to the Countryside Code. The outdoors is for everyone, and we would urge everyone to follow the newly revised code.”

Cycling UK has posted advice based on the latest Countryside Code, specifically aimed at cyclists, here.

Last month saw Cycling UK accuse the Chancellor of “airbrushing out any role for cycling in plans for a post-pandemic recovery” in an assessment of his claims that the Government is one “to invest in new infrastructure”. 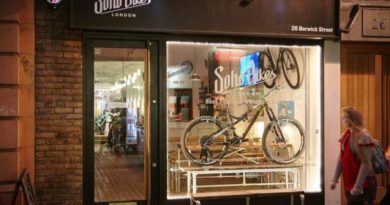 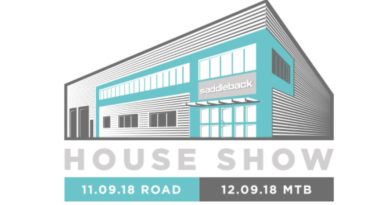 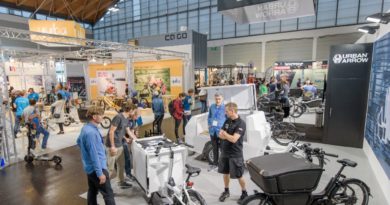