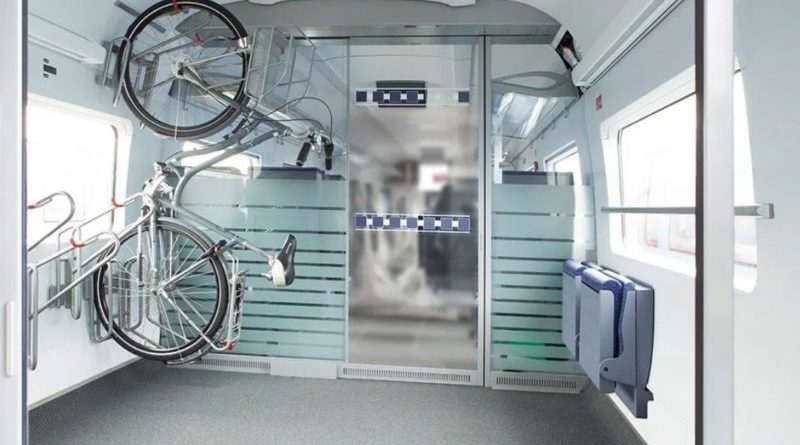 Recognising the need to further develop its multi-modal transport offering, German train operator Deutsche Bahn has pioneered the integration of bike parking on board its long-distance services.

Having spent 14 months trialling the service, the service is a pioneer on long-haul journeys, albeit offering space for only eight pre-booked bikes. Five ICE4 trains equipped to handle bikes are already in operation, with the operator promising nine by the end of the year.

The ambition is set to ramp up, however, with Deutsche Bahn’s partner Seimens touted to deliver as many as 123 ICE4 trains by 2023, representing around 40% of all ICE 4 services.

Long-term, the operator suggests that ICE 4 will become the backbone of European long-haul rail travel, shipping an added 50 million passengers by 2030.

Though positive, German organisation the ADFC ponders whether there may be early design flaws, suggesting that the racking may be rather narrow and thus struggle with bulkier bikes.

Deutsche Bahn has become increasingly cycle-friendly in recent times. In September the operator partnered automotive giant Ford to back a new bike share initiative for Europe.

3,200 FordPass bicycles are now available via Deutsche Bahn’s Call a Bike hire system to cyclists in Cologne and Düsseldorf. This makes Ford of Germany the first car maker to help deliver a bike sharing service in Europe.

Read more over on the European Cyclists’ Federation website. 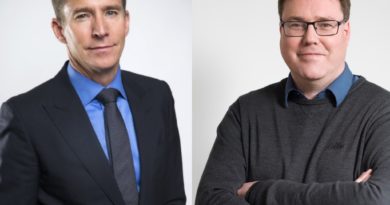 15 May, 2020 Jonathon Harker Comments Off on ODLO sportswear acquired by Monte Rosa 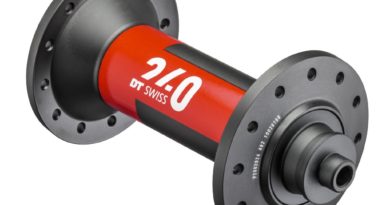 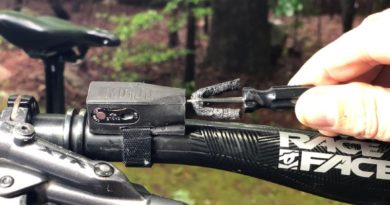