Local news in Madison, Wisconsin is reporting that the family of late comedian Chris Farley has filed a federal lawsuit against Trek Bikes, alleging that the brand’s Farley bike is damaging to his legacy.

The Trek Farley is one of the firm’s fat tyred builds, which appears to be where the family has taken issue, claiming that Trek is misappropriating Farley’s name and riding on the back of Farley’s “fat-guy” comedy routines.

Farley grew up local to Trek HQ in Waterloo. While the case was originally filed in California, the Wisconsin State Journal reports that the lawsuit will relocate to the federal court in Madison where all parties are based. 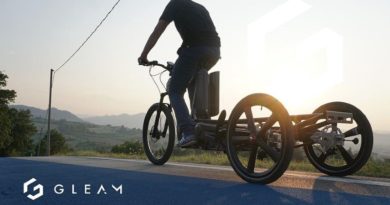 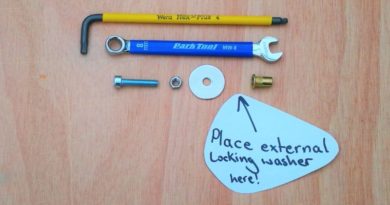 2 July, 2018 Mark Sutton Comments Off on Workshop tips: Make your own rivnut tool 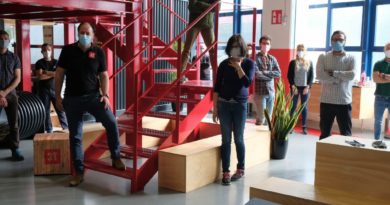 5 May, 2020 Jonathon Harker Comments Off on Italian bike shops can reopen 18 May; 3T restarts at Bergamo HQ