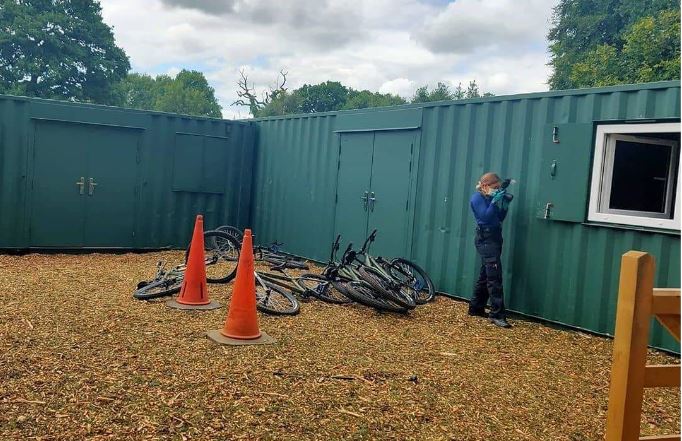 Surrey-based Frimley Bike Hub, a hire centre set in 59 acres of country park, has had “95% of its bikes stolen” in a raid earlier this week.

Operating out of converted shipping containers, thieves broke an entry on the storage between Sunday night and Monday morning, taking a fleet of almost new bikes, some of which had only been ridden a handful of times.

Those in the trade are now asked to be on the lookout for “a mixture of grey Vitus Mythique full suspension bikes, and some Vitis Hardtails – some black/ grey Sentiers, and some dark green Nucleus models.”

If anyone in the trade suspects they know the location of any of the stolen bikes they are encouraged to message Frimley Bike Hub directly on its Facebook page here.

With demand running at a high, bike theft has reportedly taken off by as much as 50% since the start of lockdown. In tandem with this has come a significant rise in insurance requests. 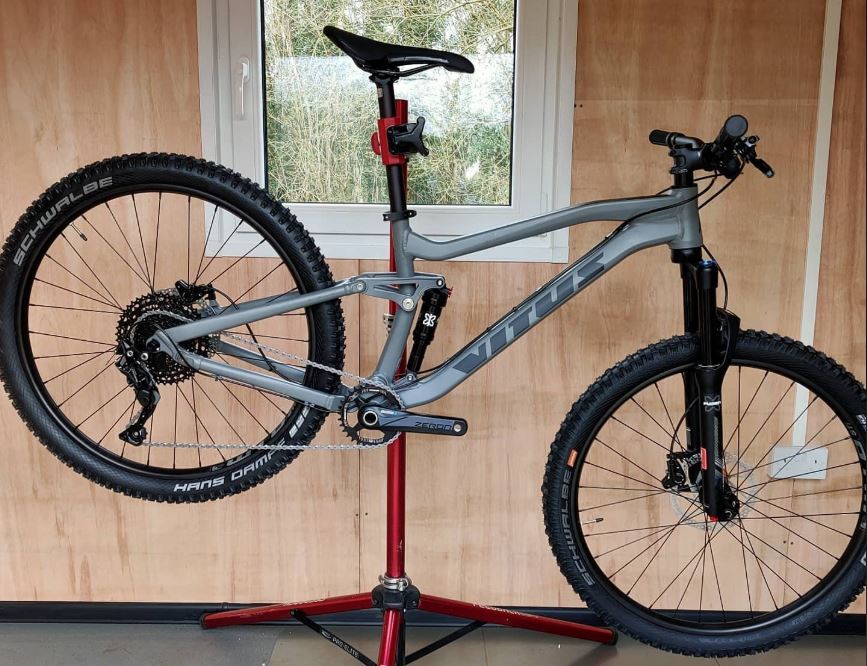 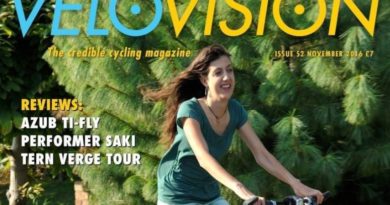 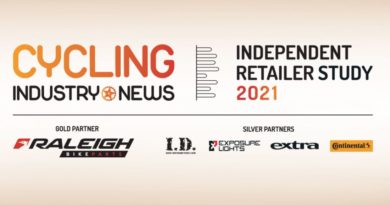 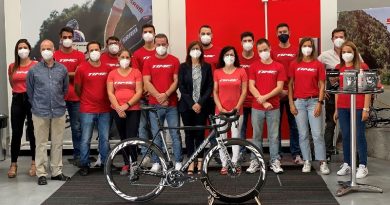