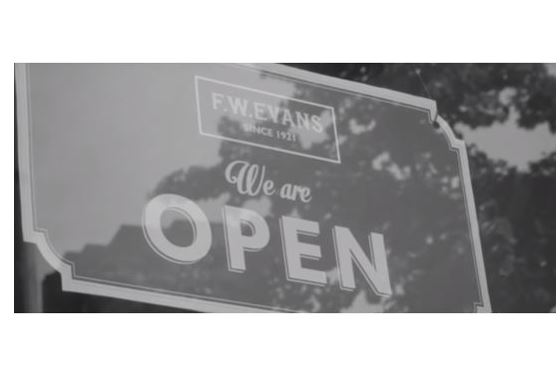 Evans Cycles’ first shop traded from Kennington Road from 1921 for 50 years, with a frame builder business operating alongside the shop. When the site was redeveloped in the 1970s, F.W. Evans Cycles relocated to The Cut in Waterloo in ’77, from where it has traded until 9 August 2019.

As the Evans Cycles empire expanded from the mid-1980s, the Waterloo shop saw significant revamps, including one that earned it a Retail Week Enterprise Award for Store Design of the Year in 2013.

New owner Sports Direct warned that there would be shop closures when it acquired the struggling Evans Cycles chain last year.

Evans had been facing trading difficulties back in 2016 under the ECI Partners parent, but it was in 2018 that it became clear the firm – which at the time operated around 60 branches – was facing significant financial problems.

However, since last year’s takeover and warnings, the retailer has gone on to open new stores – some of which are stores within existing Sports Direct-owned retail outlets like TRI UK. 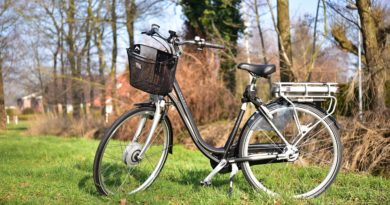 We’re about to see a mega transformation of the bicycle, says Brompton boss

7 August, 2019 Hayley Everett Comments Off on We’re about to see a mega transformation of the bicycle, says Brompton boss 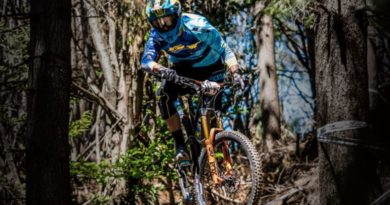 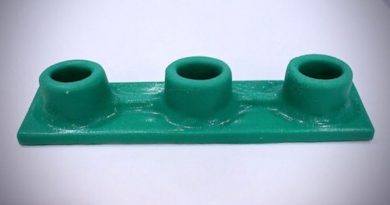