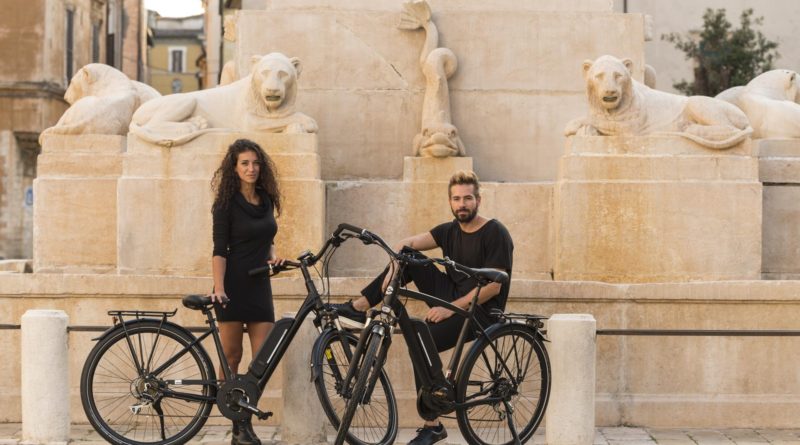 MBM has been manufacturing bikes since 1973 and the company’s new range of e-bikes was launched earlier this year featuring Italian-designed and built 80Nm crank drive motors, bringing more power than many e-bikes currently available on the UK market.

The range comes equipped with a lightweight 522Wh battery making the bikes capable of covering nearly 100 miles on a single charge.

Through Powabyke, the high spec Metis, Oberon and Titania models are now available to the UK market, with the complete range, including folding and city versions available from early 2019.

The partnership deal was agreed at MBM’s HQ in Cesena, Italy in October.

MBM Sales Director Vincenzo Medugno said: “It is a fantastic opportunity to have a partner in the UK and we look forward to the trading co-operation between our two companies. Powabyke is a well established brand and is well placed to introduce the MBM range of bikes to customers throughout the UK.”

Keith Palmer, Powabyke MD, added: “MBM is a household name throughout Italy and the company has a great reputation for manufacturing a comprehensive range of quality bikes. The company puts emphasis on both style and substance. Each e-bike is assembled by trained technicians ensuring the high quality is maintained every step of the way.

“This new range of bikes combines Italian style and precision with high torque power and impressive battery life, ticking all boxes for anyone looking to enjoy the benefits of an e-bike. They will be a great addition to the expanding Powabyke range.” 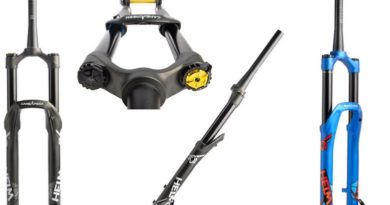 21 February, 2019 Jonathon Harker Comments Off on Greenover confirms no truth in rumours it will leave the bike market 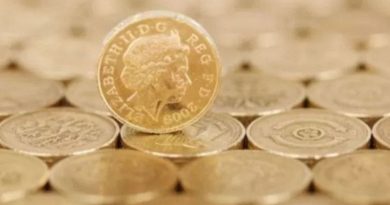