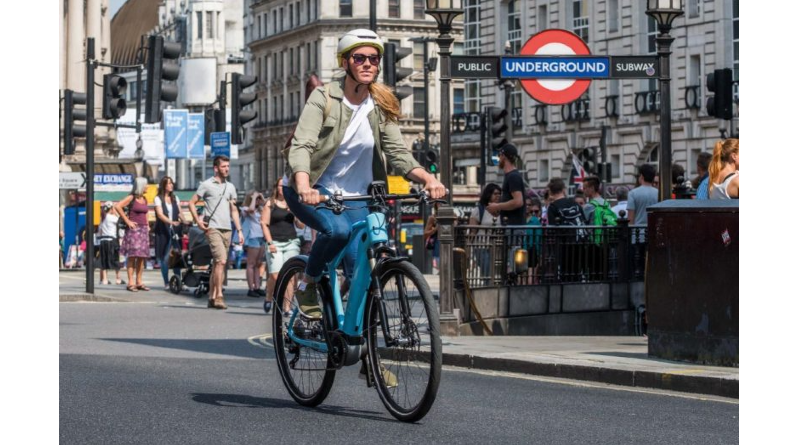 Google Maps has released the latest cycling trends as people across the world are gearing up for World Bicycle Day on 3 June.

The pandemic induced bike boom saw cycling levels rise by up to 300% on some days last year as people across the world hopped on their bicycles as safer and more sustainable methods of travelling.

The data released by Google shows that searches related to “bikes” have increased by 24% in the UK compared to this time last year. Additionally, cyclists may be opting for longer rides, according to Google, as people in the UK are using Google Maps to look at cycling routes that are roughly 11% longer than the routes last year. Furthermore, compared to before the pandemic, use of cycling directions is up by 43% in the UK since 2019 and in London it’s up by 63%.

In the last ten years, Google Maps have introduce ‘cycling directions’, which have since been rolled out in over 30 countries. Additionally, in the last 12 months, it has added over 150 kilometres of bike routes to its maps as well as useful local features, such as providing docked bikeshare directions in London.

According to Google, The UK ranks 6th in the world and 4th in Europe when it comes to cycling directions use. London is a particular hotspot for cycling, ranking 2nd in Europe and 3rd worldwide (beaten only by Amsterdam and Tokyo).  The next most popular cities, behind London, for cycling in the UK are Manchester (ranking 29th in Europe) and Birmingham (ranking 37th in Europe).

To ensure it has the most up to date information for its users, Google Maps works closely with local governments who provide the latest statistics through Google’s Geo Data Upload tool.

Google Maps also contains a number of features to aid cyclists of all levels. For example, Google Maps can tell you details like the real-time availability of a shared bike, how long it’ll take to walk to get to it, and your total journey time and ETA. We plan to expand this capability with new partners in 100+ cities across 25+ countries around the world by the end of the year.

Google Maps also allows you to share your real-time location so that if you’re riding with a group of cyclists, you can share your location via Maps. Riders can also go hands-free with Google Assistant: This allows rider to use their voice to operate and control Google Maps. 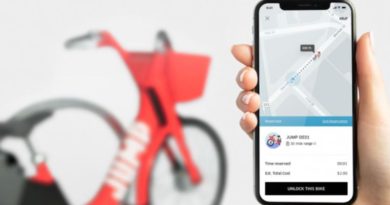 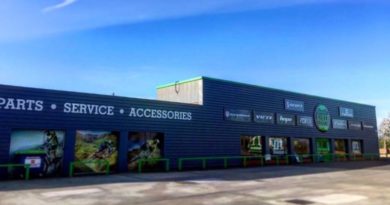