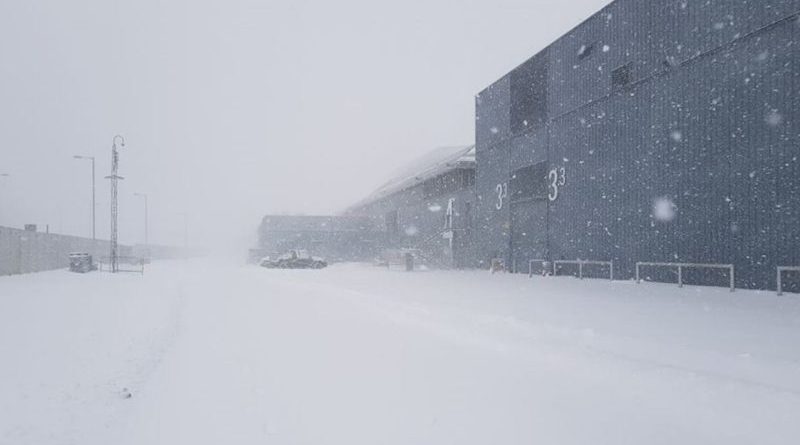 Having been forced to cancel due to a snow storm badged as “The Beast from the East”, the organisers of the Scottish Cycling, Running and Outdoor Pursuits Show have postponed the annual event.

Having consulted with exhibitors and visitors, it was decided that moving the show dates to later in the season would not be beneficial.

The organisers said in a statement:

“The Beast from The East” took it’s toll on the whole of the UK which forced PSP Media, organisers of the Scottish Cycling, Running and Outdoor Pursuits show to postpone the annual event.

“We’re organisers were really disappointed, as ticket sales were well ahead and it was shaping up to be the best Scottish Cycling, Running and Outdoor Pursuits show yet.

“We have considered alternative dates later in the season but don’t believe the dates available would be productive for exhibitors or consumers, therefore it has been agreed that the event will be rescheduled for the 2nd and 3rd March 2019.”

Exhibitors have already been contacted and the industry has apparently been supportive, to the point that nearly 80% of the floorspace has already been rebooked for the 2019 event, according to the organisers.

All consumers’ tickets sold at this years event are valid for next year meaning that the show is a very strong position 2019. 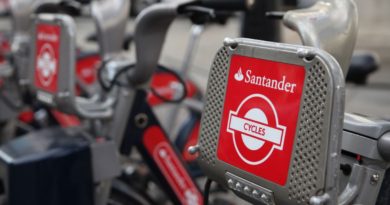 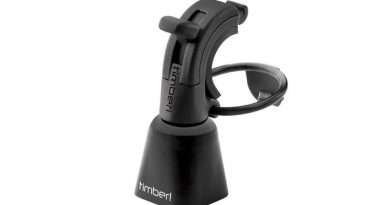 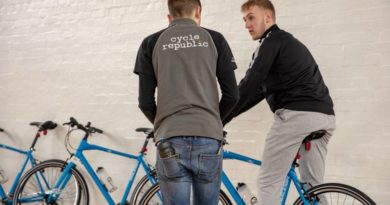