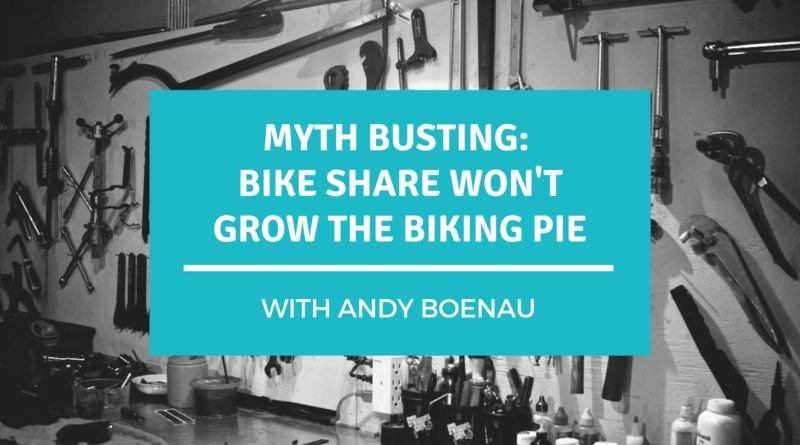 This week’s Shift Up Podcast is now live on the homepage and this week takes on the task of busting myths about bike share, ridership habits and ramifications for the bike business.

Drawing on the knowledge of Andy Boenau, a city planner with the Gotcha Group bike share company, this episode looks at ‘myth busting’, asking whether dockless share is here to stay and what form it may take in the future.

Discussing multi-modal transportation, Boenau sings the praises of share systems that aim to be compatible with bus and train systems.

“As we kick of 2018, we’ve hundreds of share systems around the globe, they’re solving issues that planners usually call first-last mile problems,” he begins.

Moving on to dumping of dockless bikes, Boenau believes progress is being made to clean up the image of bike share, with his company choosing to operate a hybrid model. This method enables a mix of predictable availability in known locations and bikes operated in a more traditional dockless fashion.

“We’re starting to see now hybrid models of the docked and dockless system where you can have a hub based on GPS coordinates where the bike knows it’s in a parking destination and can be locked. We’re able to use GPS technology in the bike, so either you can lock the bike to a traditional bike rack, or you can utilise what’s called Geofence area. Imagine a giant green square out on the asphalt – maybe it’s in a parking lot, or garage – the technology knows that the bike is within an appropriate parking zone.

“Some people want to see a dockless system and they want to try it out themselves. They also want to see how people behave with bicycles and see where they end up. Others like some form of predictability.”

It’s data that city planners cherish above all, however, explains Boenau, who discusses how heat maps are constantly helping operators streamline their offering to become more relevant to a city’s commuters.

“We’re able to do these flexible hubs that we can move around and with data track how people are moving. This is what professional planners like to do; put heat maps out on the street and find out where are people coming from, which streets are they most comfortable on.”

Shift Up presenter Arleigh Greenwald then gets to the bike industry’s commonplace myths, beginning by asking whether bike share is for people who don’t own bikes, before moving on to the hotly debated topic of “should bike shops be intimidated by share schemes?”

To find out the answer to that and plenty more about ridership habits and the ramifications for the bike business hit play below: 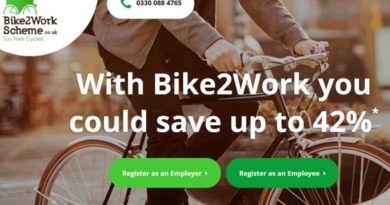 Bike2Work scheme given ASA dressing down over misleading calculator

27 July, 2018 Mark Sutton Comments Off on Bike2Work scheme given ASA dressing down over misleading calculator 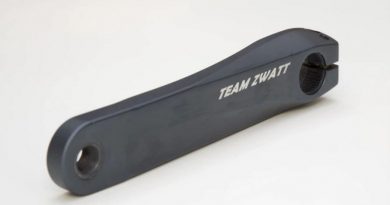 2 August, 2016 Mark Sutton Comments Off on Zwatt promises to drive down powermeter price “until all bikes can have one”