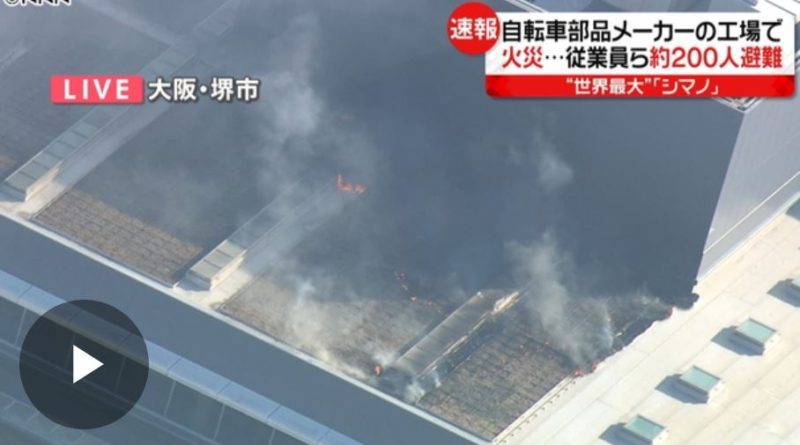 A fire is currently being tended to at Shimano’s Osaka-Sakai city manufacturing plant.

According to local media, 20 fire engines are currently working to extinguish the blaze which appears to have taken hold in one corner of the plant and spread. Said to have begun at around 1.45, the blaze was still active as of 4pm local time.

It is believed that the segment alight is part of the firm’s anodising area. Local media reports several loud bangs from within the building and emergency services are reportedly taking precautions against toxic substances.

Local reports thus far suggest nobody has been injured, something confirmed to CI.N by Shimano Europe this afternoon. Around 200 staff work at the plant. 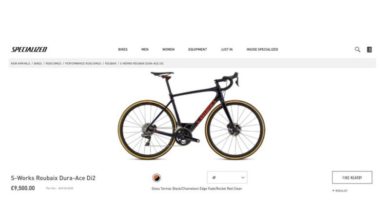 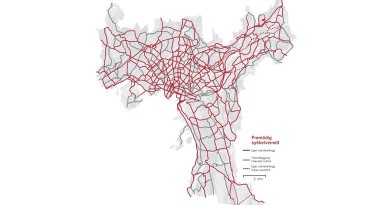 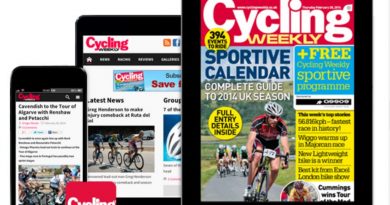