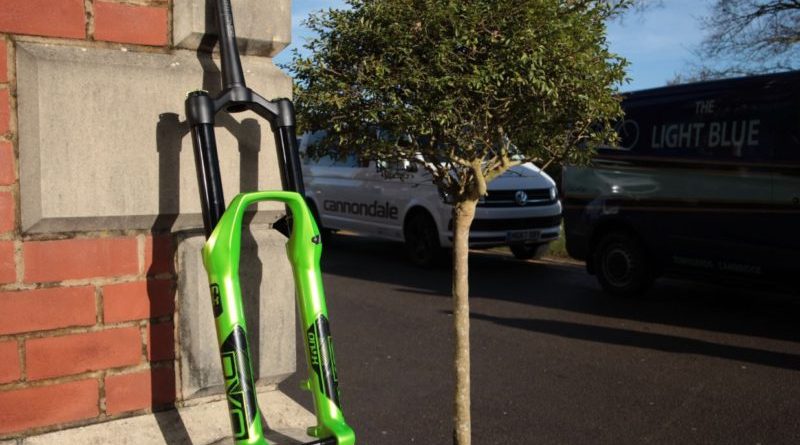 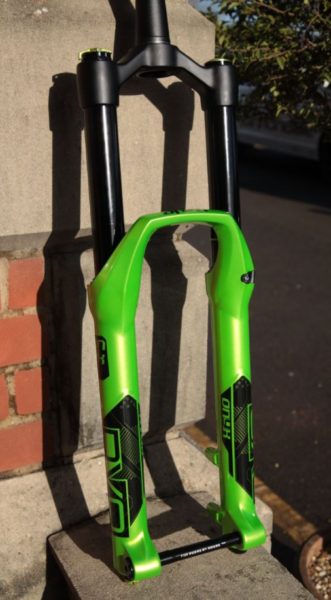 Having just announced a partnership with UK distributor Windwave, DVO took to this week’s CoreBike show with it’s existing portfolio – yet CI.N was given a sneak peak on a new product in the pipeline from the suspension experts.

Dubbed the Onyx, we’ll in the not too distant future see a 180mm single crown addition to the portfolio to satisfy riders seeking a bit of extra travel. The bigger brother to DVO’s Diamond fork, the Onyx will likely come to market at just shy of £1,000 or between $1,100 to $1,200 in USD when sold as an aftermarket piece.

Having recently collaborated with Giant’s pro team, DVO has been developing its long travel offering, beefing the Onyx’s stanchions to 36mm, while making the race mechanic’s life easier by placing the fork’s bleed valves on the rear of the fork’s lowers.

Riders will be able to adjust the fork’s travel down to 160mm in 10mm increments, depending on their requirements, as well as dial in high and low speed compression on the fly. 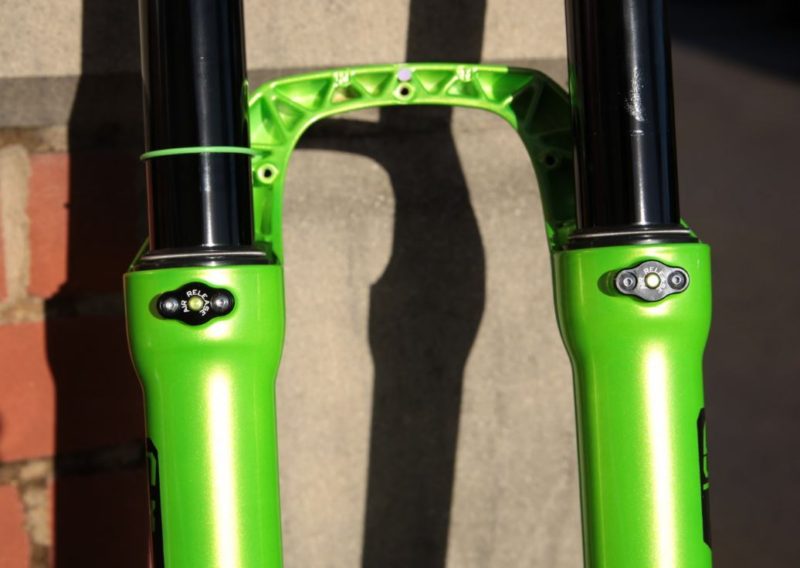 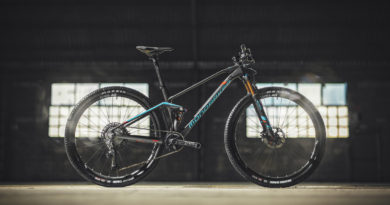 22 May, 2019 Hayley Everett Comments Off on New Mondraker F-Podium now available from Silverfish 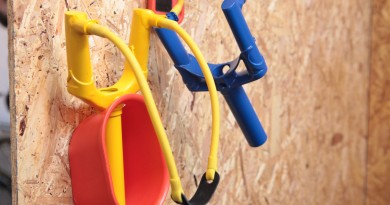