After more than two decades as the distributor, Marzocchi and Windwave have parted ways it has been announced today.

After 22 years as Marzocchi distributor for the UK and Ireland, Solent (UK) Ltd t/a Windwave has ended their distribution agreement as of today.

Peter Nisbet, Managing Director of Solent (UK) Ltd, said: “The decision to end the distribution agreement after so long was not easy, but I feel now is the time to make some changes. I have enjoyed working with Marzocchi and made some great friends over the years. I am very proud of how my company and staff grew Marzocchi to become a market leading suspension brand in the UK. In 1997 we introduced the Bomber Z1 to the UK, the fork which revolutionised bicycle suspension as we know it today. I would also like to thank our customers and riders for their fantastic support.”

Any outstanding warranty issues will be passed seamlessly to a new distributor to be announced shortly.

Marzocchi’s parent company, following an October 2015 buyout of selected assets, is suspension label Fox. In the UK, Fox products are now found with Silverfish after a recent distribution deal, which included taking on the long-standing UK service centre, formerly known as Mojo. There has however, thus far, been no indication that the label will also now become one of the Saltash distributor’s brands. 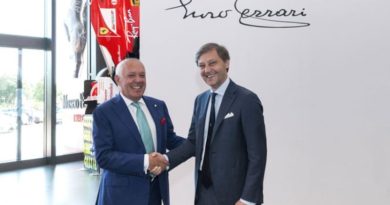 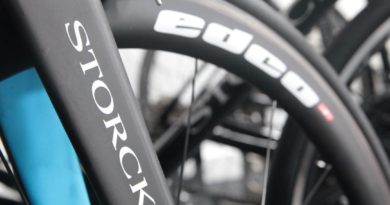