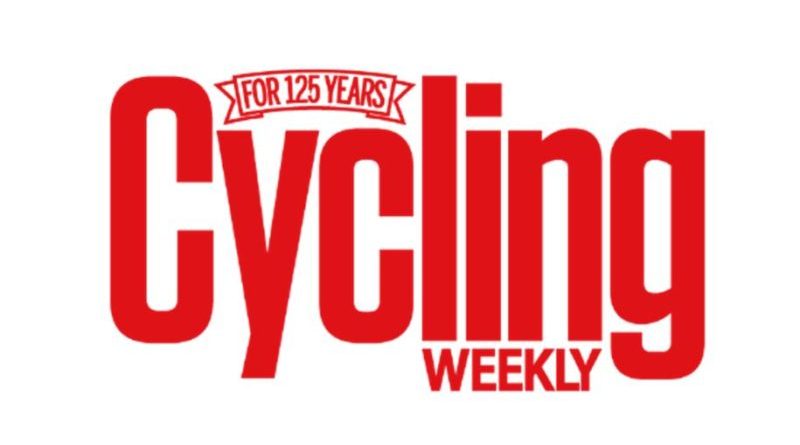 Cycling Weekly has fallen victim to a brazen theft of 27 high-end road bikes and plenty more top-spec kit, which could be valued up to £150,000.

Destined for a photoshoot ahead of Cycling Weekly’s Editor’s Choice Awards, the bikes were taken from three vans parked at the Cherry Park Hall Hotel in Worksop, Nottinghamshire. Each of the vans was damaged in the raid, with one having its side panel door bent open. Despite bikes being locked together within the thieves still succeeded, suggesting they came prepared.

Technical Editor Symon Lewis is hopeful that at least some of the kit can be recovered. He called on CW readers to be alert.

“It came as a huge shock to have such a vast amount of kit taken so quickly. I’m just devastated that the effort of, not only the Cycling Weekly team, but that of the companies who supplied us the products, has been wasted.

“We are hoping, as the cargo is pretty unique, that we can recover much of what has been lost – I ask if anyone does see any of the bikes on the list or sees a bike for sale for a silly price or something that is just unusual please contact the police or us directly.”

Photographs showing the extent of the damage can be seen here.

The items stolen are far from limited to bikes. The items to be on the lookout for include:

Earlier today it was revealed that the publisher of the title, Time Inc, has been bought out in a deal worth $1.8 billion. 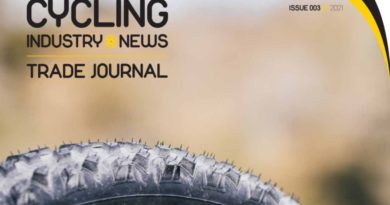 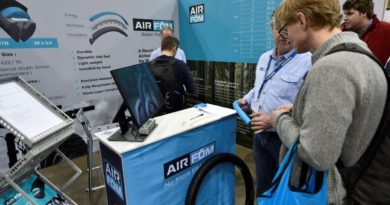 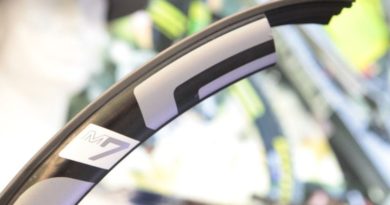