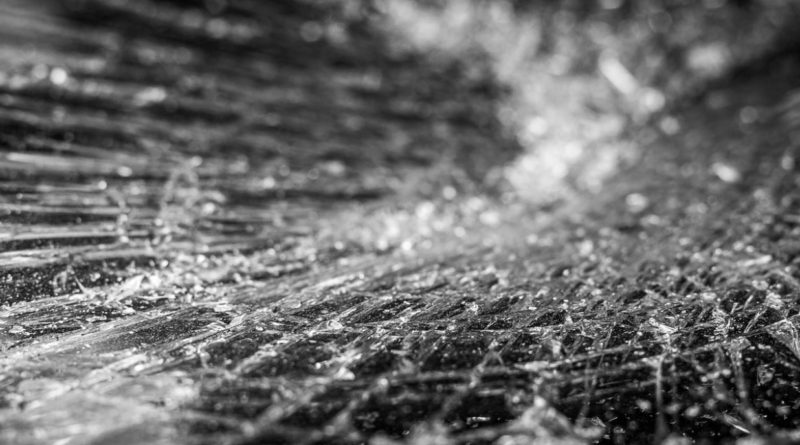 Owner Ben Threlfall told CyclingIndustry.News this morning: “It was the same both times. They stole parts which makes it really hard to keep repairs steady for bikes. As you know, at the moment everything is out of stock.”

Worse still, insurers have refused to cover the business in part due to its remote location preventing an internet enabled alarm system being fitted. “We are just having to swallow the costs,” added Threlfall.

Clearly disheartened by the unusual and arguably unpreventable raid, Threlfall initially pondered whether it was worth continuing with the business in a post to the firm’s Facebook yesterday.

Today Threfall has said: “We want to let you all know that we do not plan to let the thieves win and beat us, so will not be shutting down. We just need some time to dust ourselves down and regroup so you will still be able to order bikes, parts and repairs.

“For people who don’t know we were burgled about a year and a half ago when they ripped the main doors off the visitor centre and stole the bikes. We have now been broken into twice in a month and this last time they came in from under the building and cut the floor out, so we don’t know how we could of stopped this. We will need a few days because we have moved all the stock out of our store, so as soon as we plan to reopen fully again we will let you guys know.”

If anyone in the cycle trade happens to stumble on information relating to this break in, the crime reference number is 21 000 31807.

If your business is looking to bolster its security, CI.N recently produced a guide to some of the market’s key ground anchors and marking products. 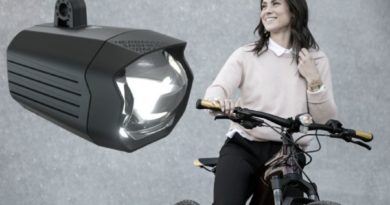 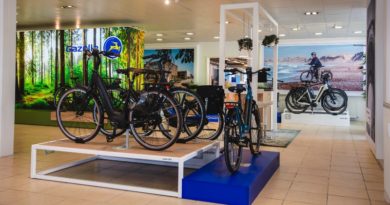 Outdoor Retailer will introduce bikes to its November show

12 March, 2019 Hayley Everett Comments Off on Outdoor Retailer will introduce bikes to its November show