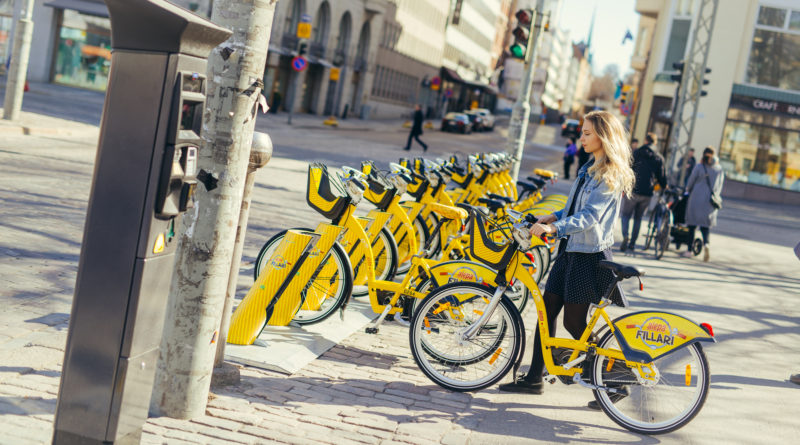 UK based software company, Stage Intelligence has released data which shows the how the use of AI affects rider usage in Bike Share Schemes. In a seeming win-win scenario, rider usage is increased, while bike re-deployment (by van) is reduced. Meaning a double hit for carbon reduction from the schemes.

One of the largest and most costly challenges in Bike Share Schemes is the redistribution of bikes across a city. Their BICO AI optimization platform enables Bike Share Schemes to ensure bikes are available where they are needed, and docks are free when a rider ends their journey.

“When you see ridership growth increase, it means more riders are enjoying a reliable scheme and making it part of their daily routine while operators are increasing profitability. Each ride per day adds to a scheme’s bottom line and enables it to grow and scale effectively/efficiently,” said newly appointed Tom Nutley, CEO at Stage Intelligence. “We are seeing AI create more liveable cities with sustainable transportation solutions, reducing traffic and improving air quality. That will have a lasting impact on how we experience urban environments.” 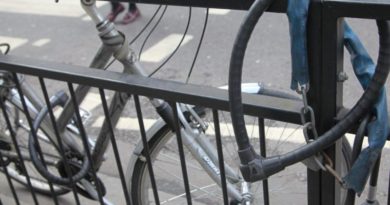 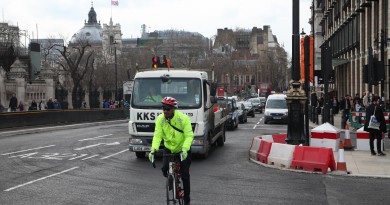 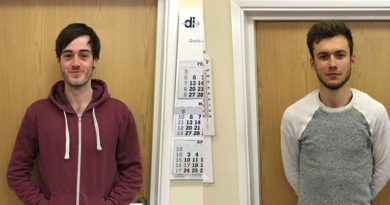