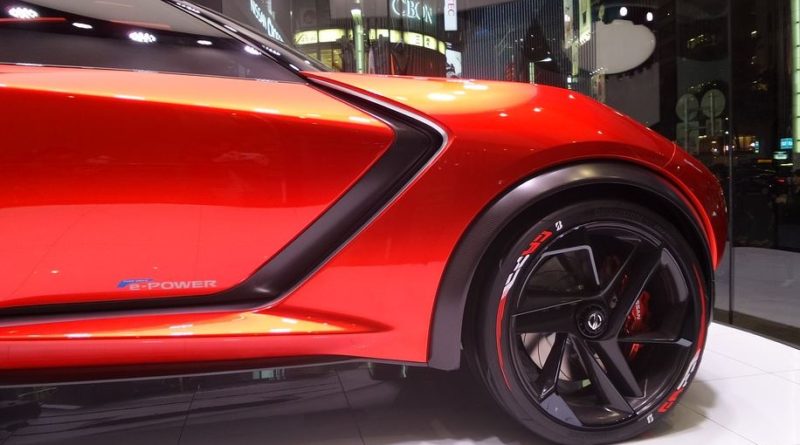 Following on from our panelists’ thoughts on whether there is a future for long-term hires and PCP Finance in the cycle industry, CIN asks if the subscription economy has hurt retail in general and what else the cycle industry can learn from the motor trade.

Do you think the trend of a surge in subscription/rental models has negatively affected retail, generally speaking? If so, can cycling reasonably expect to be unaffected by this general trend over the coming years?

John Hamlen, Flag Bikes
Yes. There are no signs of the sharing economy’s growth slowing. Also its expansion from services (e.g. Airbnb) to physical goods (e.g. Rent the Runway) seems inevitable. The best retailers can expect to do is facilitate
the sharing of what they sell. Patagonia created an online marketplace so their customers can resell their purchases with security. We at Flag Bikes are in the process of developing a similar model.

Brad Illingworth, Start Fitness
Without being privy to statistics to guide me, I would lean towards saying that overall, the answer would be no. As trends change, there will always be winners and losers and that ultimately things will balance out.

Going back to the motor trade, are there any other aspects/models the cycle trade can pick up on or utilise to its benefit?

John Hamlen, Flag Bikes
The customer experience! Clean, bright and professional showroom. Ability to offer a wide range of customisation options. Charging realistic rates for service work. Most car dealerships make most of their money through the service dept. Service books for bikes?

Brad Illingworth, Start Fitness
The big difference that I see in the motor trade is that new cars are sold primarily through branded dealerships with marketing and offers being driven from the brand itself, leaving the dealer to focus on sales without getting too involved on the other areas. This model appears to work for the motor trade and I’ve often considered before that this could be the way that the cycle trade ends up going. As things stand, we have direct-to consumer business models and the more traditional setup of retailers acting as the middle man. The former offering lower prices and arguably more value, with the latter offering better service. In an ever competitive market, we can see the growth in the direct model sector as consumers demand more for their money. I don’t think it’s crazy to expect that a hybrid of sorts, something similar to the motor trade, could strike a better balance between the two models.

Paul Lynn, Mountain Mania Cycles
If you look back on the automotive industry in the ‘70s and ‘80s, every town had a selection of independent franchise dealers and during the ‘90s we started seeing things change with many closures, in some cases to capitalise on land values, but also being taken over by large dealer groups.

Over time, we saw further large dealer groups falling into financial difficulties, mainly to do with profit margins but with overheads increasing and, in some cases, manufacturers investing in their own dealer networks, sometimes under the original dealers’ name.

On the other hand, the cycle industry saw many new independent shop openings during the late ‘90s and the early 21st century. This was supported with the advent of the cycle to work schemes which enabled people to buy bikes they would not otherwise have purchased. The recession started to kick in late 2007-08 and by 2009-10 we saw people cutting out the luxury of two cars and looking to change a car for a bike to commute to work. During the London Olympics, we saw another surge in the road bike sector and since that time with health becoming a bigger focus, we saw cycling becoming ‘the new golf’.

This all sounds great but with the growth of the industry many people thought they could see an easy route to profit by opening a cycle shop. The last four years in particular have seen significant change in the industry,
with small and medium cycle groups struggling, which in many ways has mirrored what happened in the automotive sector.

Many small groups have been rising, with bigger sales footprints in-store providing more consumer choice. The large brands wishing to capitalise on volume sales and market share have focused on the larger stores and groups, so we have seen the demise of the small independent bike shops – as happened in the automotive sector.

In equal terms to the automotive sector, each business employs mechanics and sales staff with workshops and showrooms but many have suffered the fate of many in the motor trade with increasing overhead costs and discounting impacting margins.

We have already seen brand-owned stores opening and various other schemes and can look at manufacturers / brands in both markets who have been looking to reduce the number of approved locations, providing larger market areas. Four years ago, I took a look at the options of leasing /long term rental schemes and still believe there is a market for this style of business, but the difference between the two industries is that the value of a second-hand bike is very low, so any margin has to be built into the initial agreement.

The hire bike and bike box are strong performers throughout the year, but they depend on location as tourist areas will have better options. This is where a cycle shop has to be diverse with multiple revenue channels including finance options. Brands don’t normally get involved but options of better terms can be obtained.

We have a fleet of hire bikes across five stores and on occasions individual daily rentals occur along with multiple days or support at larger public events. We find this brings customers through the doors who will also purchase other items and possibly return for other purchases at later dates.

I hear people say the cycle industry is different, but the basic principles of management skills apply which ever trade or industry you are in. Location of a store is number one but getting a balance of store size along with rent and rates is key to ensure you have a strong cost base. The brand selection is also imperative and stock selection critical to cater for the market in all sectors not forgetting the growth being seen over the last three years in the e-bike sector.

We all know the term ‘bigger is better’ which is the case in turnover and a store wants to have a minimum turnover of £500,000. This enables you to focus on negotiating better terms and margins that should not be lower than 45%. Store presence, strong varied brands and good stock and strong customer service along with passion equals success. This is not to say it’s easy and there is a lot more behind the scenes, but you have to work at it and don’t be a busy fool. I have not mentioned the dreaded internet and you must not let this rule your life daily as the market still has growth so positive outlook helps. You have to make the business work for you but the returns can be better than an automotive dealer and with better longevity.

Read more from our ‘Ask the Trade’ archives. 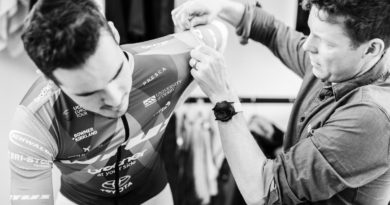 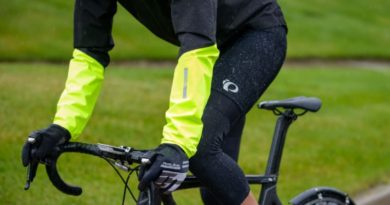 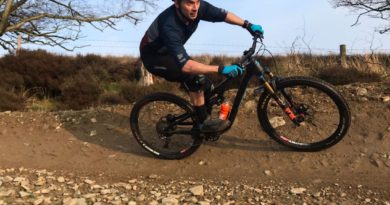