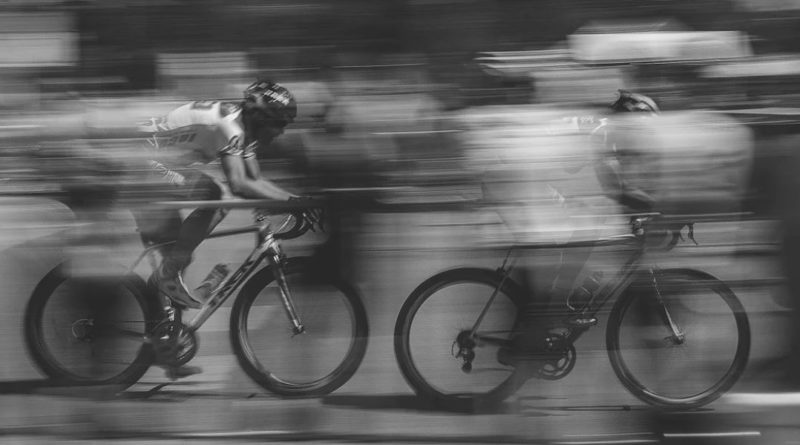 Market volatility is often feared, but for those paying close attention a good shake up can present opportunity. CI.N asks a handful of retailers if recent events have affected large-scale competition more than the agile IBD…

For a long time a small number of online competitors were deemed the greatest headache for the IBD. Is that still the case or might it be something else?

David Stainthorpe, Cyclesense
I don’t worry about the online competition. It’s too easy to be distracted and think that you have to compete. I find it far better to concentrate on exclusive products that don’t get heavily discounted. I smile when I think about how the big guys are heavily discounting just to keep the wheels turning with cash flow and a tiny margin. It is never sustainable and the extra costs of Brexit will make its mark on this way of doing things.

Jake Voelcker, Bristol Bicycles
We have sidestepped online competition because 97% of bikes we sell in store, rather than online. Our own brand can’t be bought online, so we’ve never been affected as many have. Because it is unique people buy from us and actually want in-store specialist experience; that includes a test ride and a bike fit. Where you can create an experience in store you’re no longer selling a commodity in a box. Sitting a customer down and building up an idea of their usage and hopes for the bike can create lots of customer loyalty.

We do have local shop competition and a few years ago when Cycle Republic opened around corner we became quieter for six months while the crazy deals passed, but that soon settled.

Simon Davis-Savage, Webbs Cycle Shop
The big online players basically stopped retail shopping for the small independent and just left repairs as the main source of income. In the last year, parts and accessories were really set dressing for the workshop. It is now a larger part of the turnover due to availability and the demand for products same day.

With the closure of a few high street multiples is the market now at a more appropriate size for each business to enjoy a better spread of customers?

Jake Voelcker, Bristol Bicycles
For us in the city centre the effect has meant we have been able to retrieve customers lost to Cycle Republic and they’ve returned more savvy about a good experience. There was a feeling years back that internet was the answer for every product, but for things like shoes or bikes it’s nice to be able to try them for size and feel.

E-Bikes need to be tried pre-purchase in order that the grin that comes on an uphill demo can be felt first-hand, that can’t be bought online.

I think the market is a more suitable size, though changing still. Lot’s are specializing in e-Bikes, for example, so while shops may close new additions to the marketplace reflect where the demand is.

I still think a big part of industry is chasing a small demographic of the same old roadies or mountain bikers. We pursue a different customer; commuters and cycle tourists and those new to trying e-Bikes. I think as a result we serve a higher proportion of women to the industry average. We’re not quite at 50:50, but it’s not far off.

David Stainthorpe, Cyclesense
The number of shops in relation to the size of the market is constantly evolving and we will always see new businesses appear (good and bad) and others close for various reasons.
The High Street is changing, but at the end of the day we are selling lots of products that people really do need to touch and feel. Sure, there are people that don’t want this aspect, but the untapped market out there still needs the personal touch that the multiples have never been able to give.

A few years ago we did see the likes of Tesco and Asda diving in with a substantial range of bicycle shaped objects, but it was short-lived when they discovered the amount of returns involved with such a market.

What are your thoughts on the flow of grey imports into the marketplace nowadays, still a threat, or an opportunity to compete, perhaps?

Jake Voelcker, Bristol Bicycles
We don’t find this affects us as all of our groupsets are bought in bulk. That comes with its own problems as orders come six months in advance.

It has always been part of our plan to avoid the threats known to the IBD. When it became clear a few years ago bikes would become difficult to stock and generate a sensible profit on we side-stepped the traditional model to avoid issues such as early season discounting and a landscape in which different levels of buying power can give better pricing.

David Stainthorpe, Cyclesense
Grey imports have become an accepted part of the market nowadays. Most consumers have no idea what the term actually means and they don’t care. In another life, I worked for the major electrical appliance retailer (now extinct) and they were the first ones to sell greys in the UK. They got a lot of stick and there was a lot of bad press about the manufacturers not accepting warranty claims, but in reality it was a small part of the market and it has never gone away. The majority of IBDs need the security of buying product from the UK distributor with the confidence that if anything does go wrong, the support will be there.

We do need manufacturers to be supportive against grey imports and make the public aware that it does make sound economic sense to buy within the UK too. There are too many brands that have seen their UK market disappear to German online retailers. Croozer is a classic example of this.

Simon Davis-Savage, Webbs Cycle Shop
You will never beat competition that will be happy to make a tiny margins, so making sure you have invested in quality popular brands and products that consumers are looking for will always be the answer.

For more articles in our ‘Ask the Trade’ series head here. 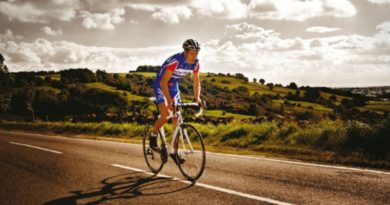 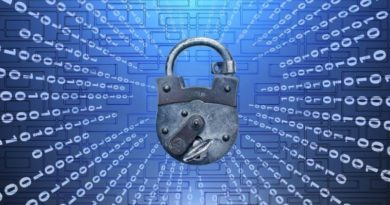