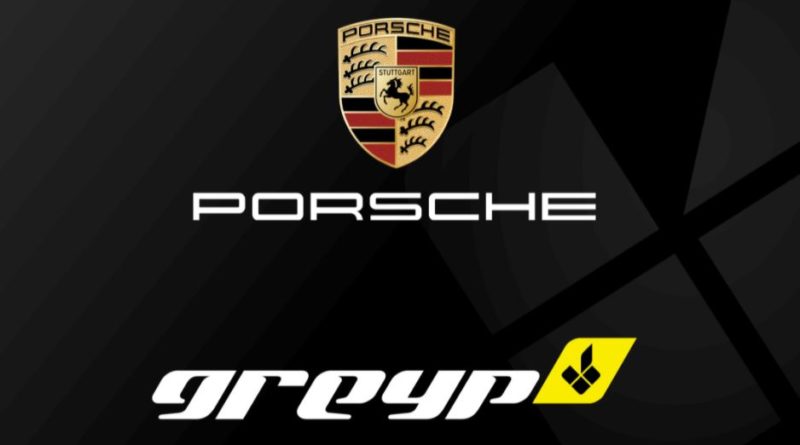 GreyP Bikes has announced that Porsche has upped its stake in the business from ten percent to a holding that gives it a majority control of the company.

In what is the latest in a sudden and growing list of automotive interests in the electric bike industry, Porsche first took an interest with its early stake in 2018 via its investment vehicle Porsche Ventures. The initial stake was acquired at the same time as the investment in Rimac Automobili.

GreyP has set itself out as a IoT ready and full connected electric bike platform, with bikes carrying features such as in-built route planning and ride recording, both in the GPS and camera sense. Two built-in wide angle cameras filming at 1080p feature on selected models.

Mate Rimac, CEO of Rimac Group stated: “I have always believed that Greyp has the potential to be a hugely successful, world-class company and one of the leaders of the industry

“I am super proud of the Greyp team, led by Krešimir Hlede, and what they have built over the last seven years. The 100-people strong team has undoubtedly created the most connected and technologically advanced e-Bikes on the market, set up series production in Sveta Nedelja and shipped bikes all over the world. At the same time, Greyp has been in the shadow of Rimac and could never flourish in its full potential.

“Now, we are starting an exciting new chapter in the company’s history – with Porsche buying the majority stake in Greyp. This will be the seed for something great and big, but we’ll talk about that another time.”

The detail of the deal is limited, but Rimac was able to reveal that the brand intends to build quickly upon a strong presence in Croatia, a place the company considers an EV hotspot.

“I will remain a minority shareholder. While I will focus my time completely on the Rimac Group, I will still be involved with Greyp and help where I can. All token-holders of Greyp will be taken care of – this will be communicated in detail soon,” added Rimac.

Porsche also has a lengthy relationship with bike industry brand Rotwild, which has made bikes bearing the sports car maker’s branding. 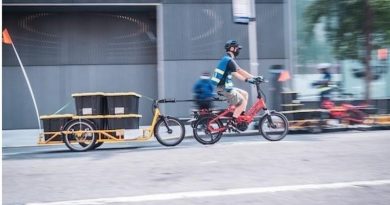 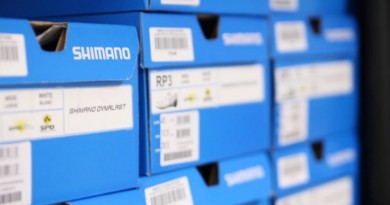 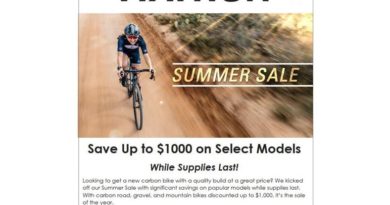