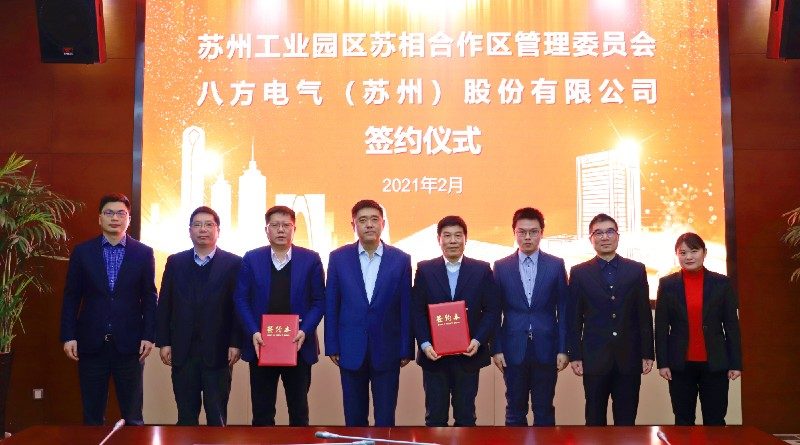 e-Drive systems manufacturer Bafang, has announced that its board of directors have decided to establish Bafang New Energy, its third wholly owned subsidiary in China, with a registered capital of 200 million RMB (approximately 31 million USD), in the Suxiang Cooperation Zone. (The final name is subject to the approval of the relevant industrial and commercial registration authority.)

Bafang New Energy will serve as an R&D and production base for Bafang’s lithium-ion battery packs. These products, together with supporting motors, controllers, and instruments, constitute a complete electrical system package. Customers can therefore enjoy a “one-stop” purchasing experience.

The Suxiang Cooperation Zone focuses on future-city technology, new-generation electronic information, artificial intelligence and high-end equipment manufacturing. With a total area of 50.58 km2, it is located in the northern part of Suzhou, adjacent to Suzhou North Station of the Beijing–Shanghai High-Speed Railway. Major current projects introduced to the Zone, with large-scale investment and high industrial levels, include AVIC, CASIC, Midea, Ping An, and Fuyao Group.

14 January, 2016 Mark Sutton Comments Off on The LTDA make good on threat to take legal action on Superhighways 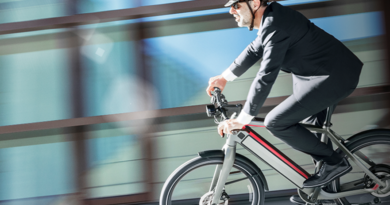 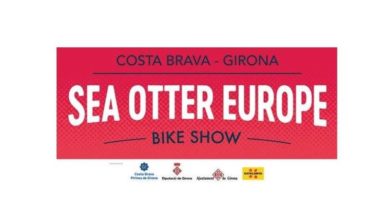