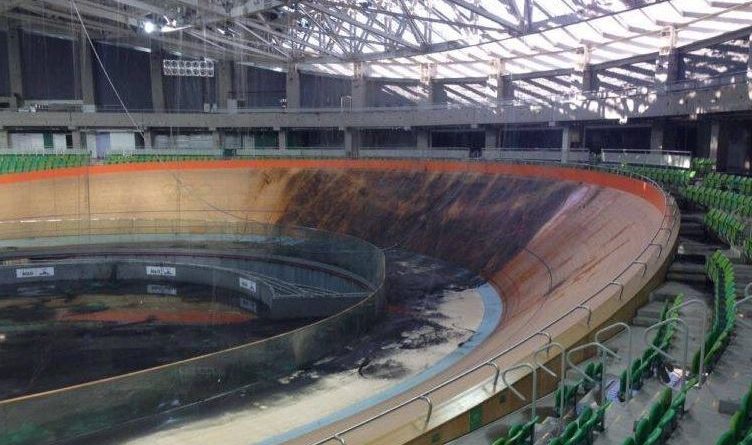 Rio’s velodrome, as used throughout the 2016 Olympic and Paralympic Games 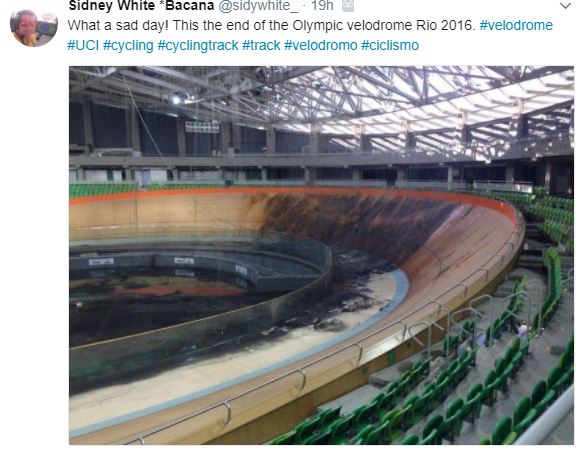 has been heavily damaged in a fire, thought to have taken hold due to a stray Chinese Lantern.

Tweeting a photo and video of the heavily scarred track and roof, sports announcer and event producer Sidney White wrote “What a sad day! This the end of the Olympic velodrome Rio 2016”.

Brazil’s Minister of Sport Leonardo Picciani confirmed the fire damage, himself tweeting a picture of further downed “balloons” near the site.

“The ministry of sport deeply regrets the incident this morning at the velodrome park velodrome and at the same time criticizes this criminal practice of releasing balloon. The Velodrome, legacy of the Brazilian Olympic Games, was used by athletes and the community of Rio de Janeiro.

“We await and rely on the counting and punishment of those involved for destroying more than a public good, a common equipment for all. After the fire brigade, we will assess the damage and measures to be taken to recover this important national.”

The $44.8 million facility had only re-opened in May of this year for the first time since the Olympics and had since been used by athletes in training. 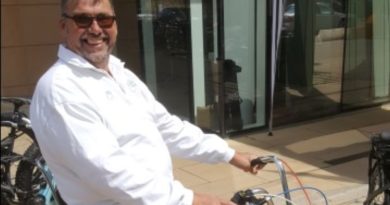 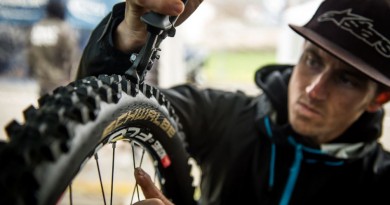