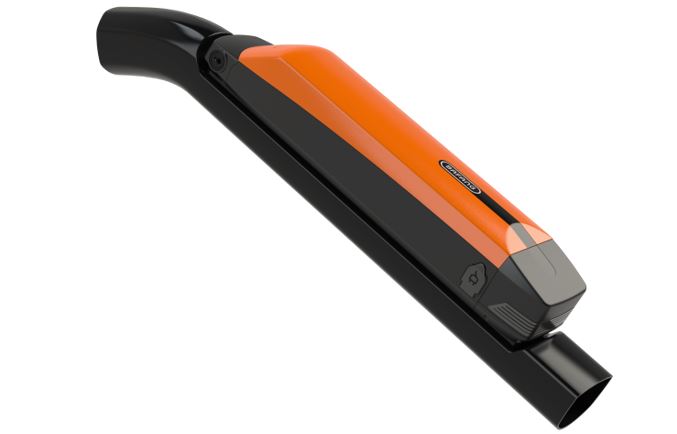 Bafang has announced it is extending its battery portfolio with the launch of two new models at next week’s Taipei Cycle Show, taking place in Taiwan from 27-30 March.

Bafang will now offer semi-integrated batteries for a variety of frame designs, alongside its current rack-mounted and fully-integrated inTube batteries. The new models, the BT F07 and BT F08, offer 450Wh and 600Wh options respectively, will be launched at Bafang’s booth at Taipei Cycle, number M0409.

The new models offer an in-house solution for customers looking for downtube or other positions of battery, while it is still possible to implement Bafang’s ‘open system’ which allows the combination of motors, controllers, sensors, displays and batteries from different series or other suppliers.

The new batteries will be available for Bafang’s customers as of Q4 2019. 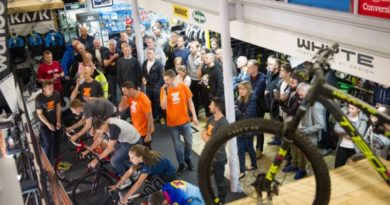 Ask the trade: How can bike shops turn events into new revenue?

24 April, 2018 Mark Sutton Comments Off on Ask the trade: How can bike shops turn events into new revenue? 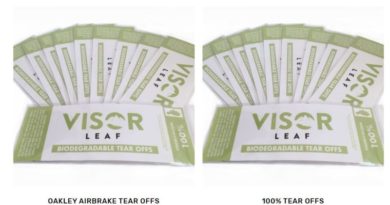 12 October, 2017 Mark Sutton Comments Off on Visor covers that degrade at the same speed as a leaf hit the market