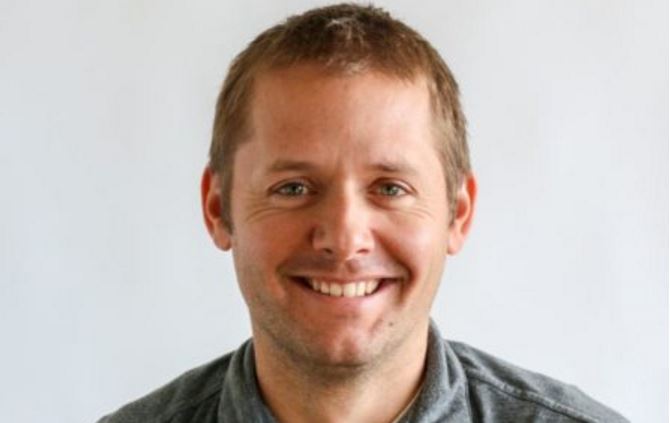 The managing director of Pon.Bike-owned BBB, Marc Roelofsen, has stepped down from the leading role of the parts and accessories label.

As of January 15th Folkert Lamsvelt has taken on the position. A lawyer by trade, Lamsvelt started with Pon in 2007 where he began as a management trainee and later the assistant to the CEO. He also took on various management roles at subsidiaries in the US, switching to the bike division at the end of 2015 and specifically BBB in 2016.

A BBB statement offered: “Marc Roelofsen has chosen to continue his career outside Pon.”

Roelofsen has been a fixture of the BBB brand for almost 20 years, having joined in 1997 as a sales manager. His promotion to managing director came in 2015 in tandem with the sale of BBB to Pon. 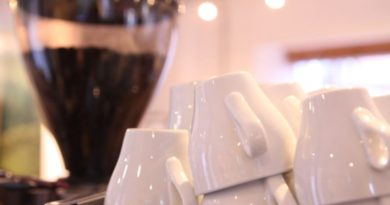 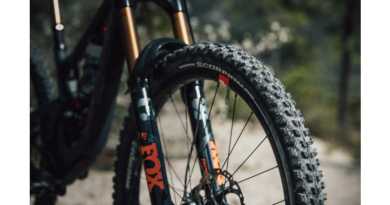 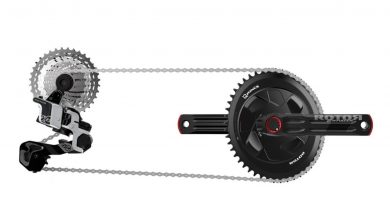