The Bike Channel has begun covering the UCI Mountain Bike World Cup having inked a deal to offer both live and highlights coverage of the season’s races.

Starting the past weekend in Lourdes, the channel will show the remainder of the 2017 season, as well as having the option to extend its rights into the 2018 and 2019 seasons. The deal comes on the back of the news that the channel is surpassing new viewership highs, recording over 200,000 visitors across all platforms in a week.

Filippo Ubaldini, Founder & CEO of Bike Channel offered on the deal: “The UCI Mountain Bike World Cup presented by Shimano is one of the biggest cycling events on the world stage and Bike Channel is delighted to be bringing live coverage and highlights to our viewers.

“Bike Channel’s ability to broadcast events of this magnitude reinforces the channels position at the forefront of cycling coverage and our dedication to providing cycling fans with access to all forms of the sport.”

The remaining fixtures take place on the following dates: 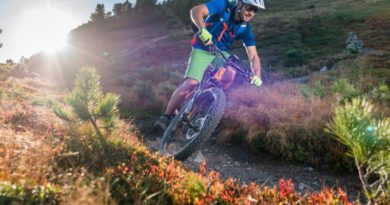 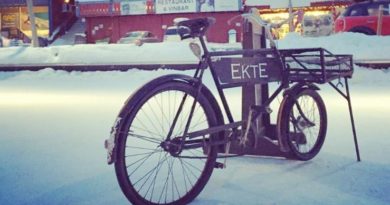