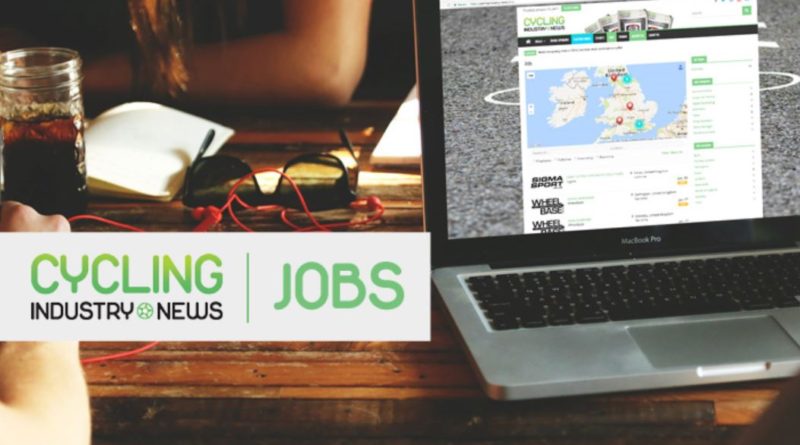 With bike sales running in the region of “four-fold” for the time of year, bike shops are reporting a skills shortage in the industry, prompting a surge in mechanic jobs created.

The CyclingIndustry.News jobs board has a handful of the vacancies currently being promoted with retailers like Sigma Sports, whose increase in trade has been well documented, alongside Fully Charged, which has been the beneficiary of holding a deep and diverse stock of electric bikes at a time where Google trends points to a surge in enquiries.

Training schools, having been forced to close during the peak of the Covid-19 pandemic are steadily re-opening and servicing increased demand.

“We have actually had a rush on enquiries and bookings and are almost full for the year,” Cycle Systems‘ Director Sean Lally told CI.N, adding that “there is a new funded apprenticeship scheme in the pipeline” for shops weighing up enhancing their staff’ knowledge.

In a bid to assist those retailers retain some of the recent takings and to help fill the demand for skilled mechanics, CI.N is now offering a 10% discount on all vacancies posted through the months of June and July. To enquire about placing your role in front of trade professionals, contact Alfie Brown here.

Among those mechanic jobs currently listed:

Furo Systems is looking to hear from mechanics that can begin immediately at the Fulham workshop.

Cycle Power are seeking a full-time staff member to join its team in Surrey, with the role being ideally suited even to those in London. Th Worcester Park store is just 11 miles from Central London and 20 minutes on a train from Waterloo. The store is both a Shimano Service Centre and Campagnolo Code service branch, as well as an expert e-Bike service centre.

Mamachari of Walthamstow is likewise looking to add a full-time role. An experienced mechanic with strong knowledge of Shimano components and Brompton Bikes, among other skillsets is sought.

Over in Guildford, The Spokesman Bicycle Workshop is experiencing strong demand and could use an extra pair of hands to join the team full-time.

Sigma Sports’ advertised role is for a Monday to Friday assistant to join the workshop in Grantham where the store has opened a second branch.

Starting immediately, Fully Charged’s role is for either a part-time helper, or somebody who is looking to start their journey in the bicycle industry.

For those wishing to receive updates on jobs in the cycling world, subscribe to our bi-weekly newsletter here. If you are a UK-based bike business that does not receive our magazine you may also use this link to sign up for a copy of our magazine (digital or print). 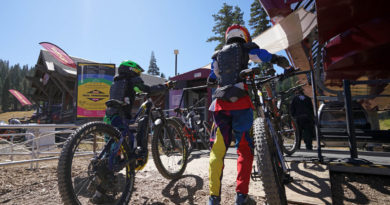 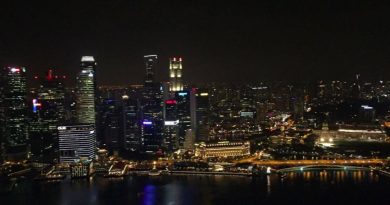 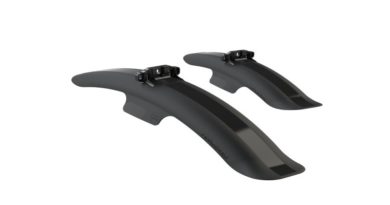